Aston Martin’s flagship GT is getting a convertible version, with the storied Volante name making another appearance on an exclusive droptop. The Aston Martin DBS Superleggera Volante takes the coupe and shears off the roof, replacing it with a fabric version that opens in 14 seconds and closes in 16 seconds. As well as being operated from within the car, it can be remotely opened from the key.

Impressively, despite the aerodynamic compromises inherent in a convertible, Aston Martin says the new Volante loses less than seven pounds of downforce compared to the coupe. Not bad given we’re still talking about 390 pounds overall. It’ll arrive in dealerships in Q3 2019. 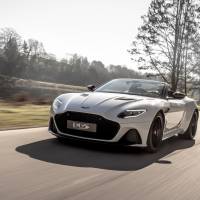 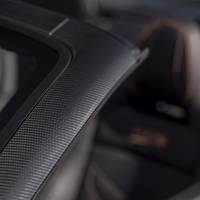 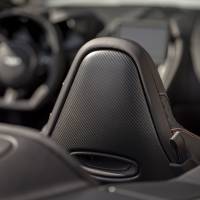 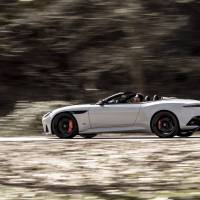 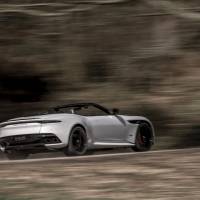 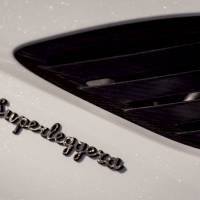 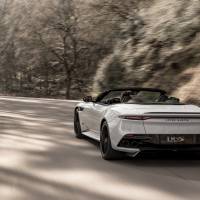 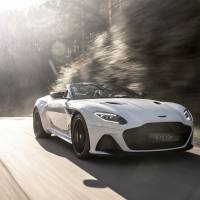 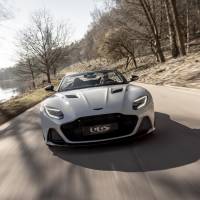 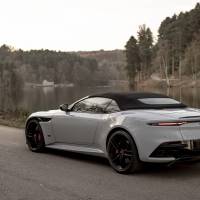 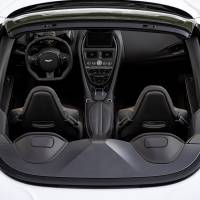 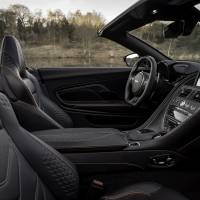