Lotus may be teasing the high-end with its fast – and expensive – Evija hypercar, but it hasn’t forgotten its legacy in affordable sports car fun. Hence the new 2022 Lotus Emira, a coupe which has the odd honor of being not only Lotus’ first new model since discontinuing the Elise and Exige, but also the last not to offer electrification. Still, you can’t say it’s not going out with a bang.

There’ll be two engines, with the 3.5-liter V6 carried over from before. That’ll be paired with either a six-speed manual or a six-speed automatic. New, though, is AMG’s 2.0-liter inline-4, with an 8-speed DCT.

Outside, the Evija donates some of its style. 20-inch wheels are standard, and Lotus says careful aero tuning means active aids like flip-up spoilers simply aren’t necessary. Inside, meanwhile, there’s a promised uptick in cabin design and quality, with a new infotainment system among other niceties. Pricing is expected to begin at under £60,000 ($85,000) when the Emira goes on sale in 2022. 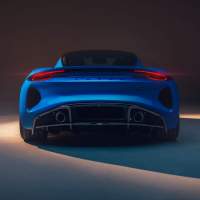 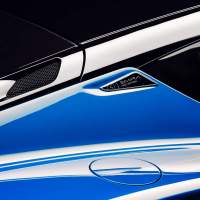 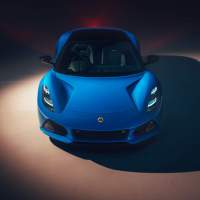 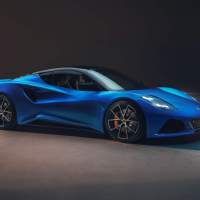 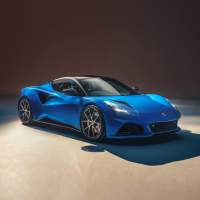 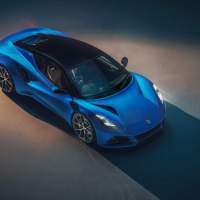 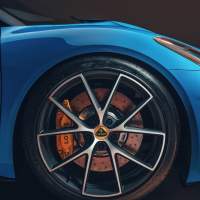 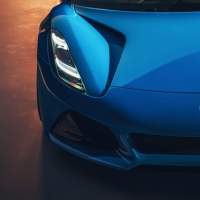 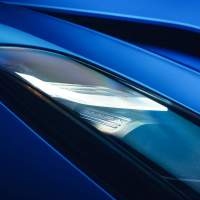 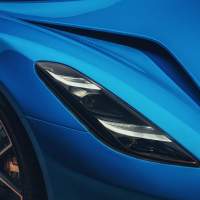 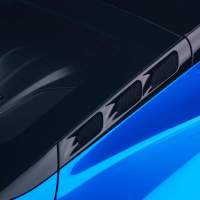 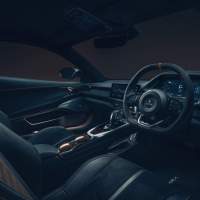 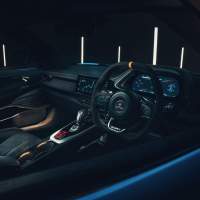 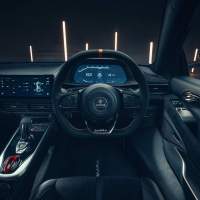 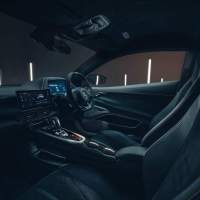 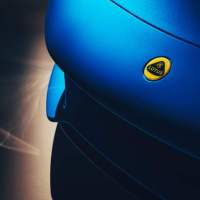 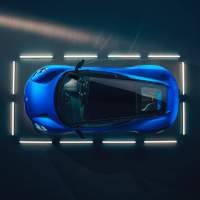 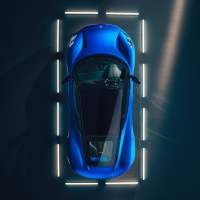 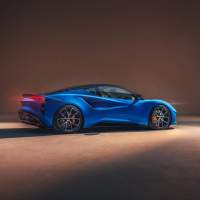 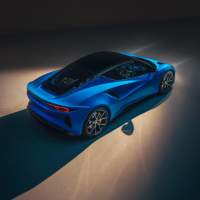 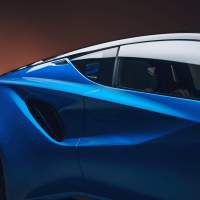 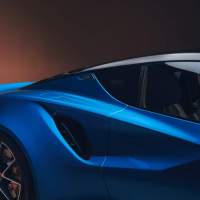 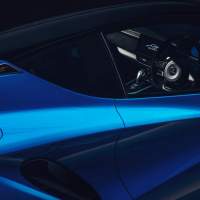 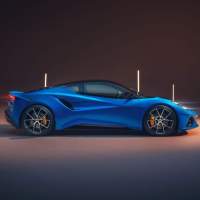 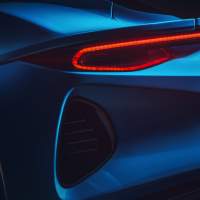 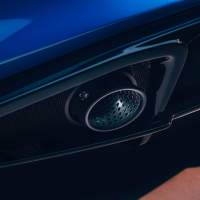