Rolls-Royce has revealed its new Ghost, and while the luxury sedan may be the smaller model in the automaker’s line-up, that doesn’t mean it won’t pack a punch. Quietly, anyway. It’s a big deal for the British automaker, certainly: the last-generation Ghost proved the most successful popular in Rolls-Royce’s history.

For the new one, then, the stakes are high. There’s an aluminum space frame architecture exclusive to the automaker, with all-wheel drive and all-wheel steering. The 2021 Ghost uses the world’s first Planar suspension system, too, for what Rolls-Royce claims will be both cloud-like ride and agility when required.

On the power side, there’s a 6.75-liter twin-turbo V12, good for 563 horsepower and 627 lb-ft of torque. Once inside – through doors which now electrically open as well as close – there’s an illuminated fascia, starlight roof, and acres of leather. Rolls-Royce calls it “Post Opulent” but you’d never guess that from looking at it. 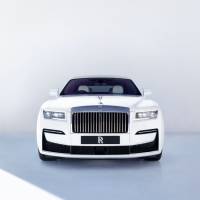 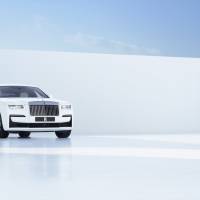 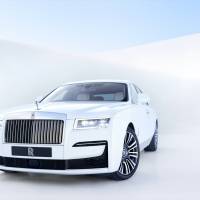 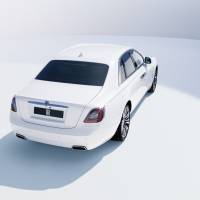 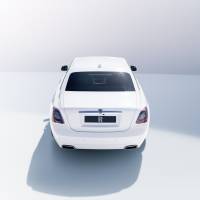 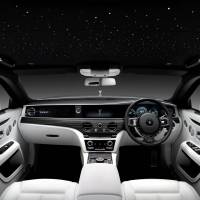 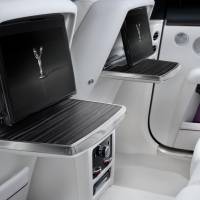 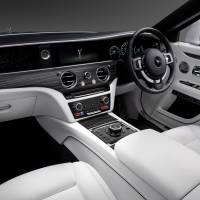 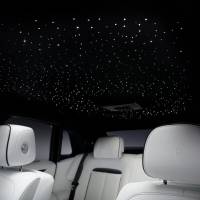 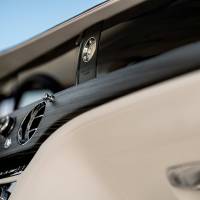 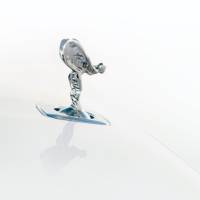 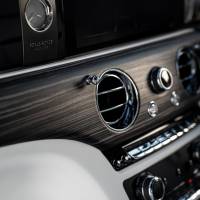 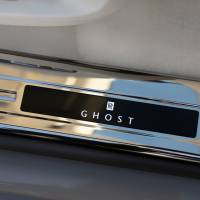 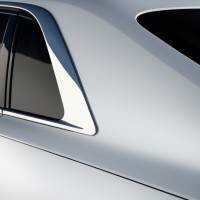 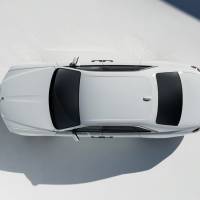