Acura has taken the wraps off the new 2021 TLX, and if it looks familiar that’s probably a good thing. Inspired by the Acura Type S Concept, it’s a sleek reinvention of Acura’s popular four-door sports sedan. Outside, that means the most aggressive interpretation of the company’s new design language so far.

Inside, the cabin gets more technology and more safety features. There’s a new passenger airbag, which envelops the head like a baseball catcher’s mitt, plus two big displays and an optional HUD.

Under the hood, a new 2.0-liter turbo inline-4 promises more power than the outgoing naturally-aspirated engine. There’ll also be a new 3.0-liter turbo V6, which will be standard on the upcoming TLX Type S. That will have standard SH-AWD and more aggressive styling. 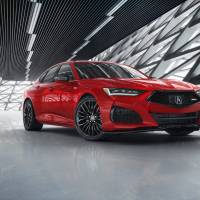 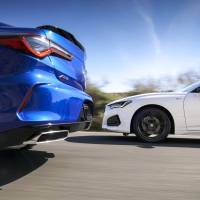 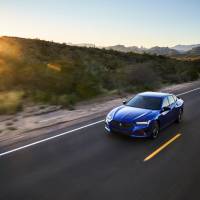 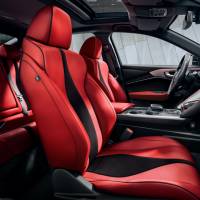 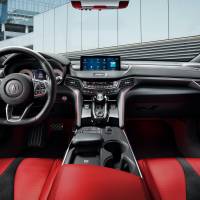 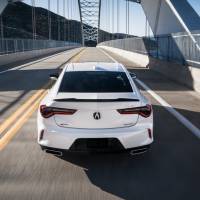 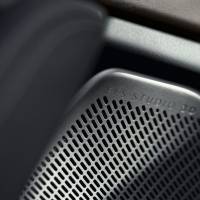 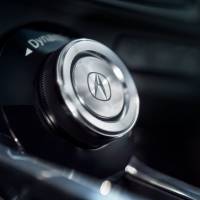 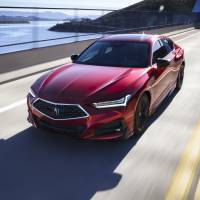 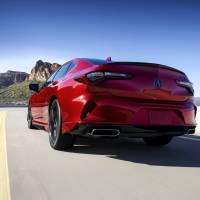 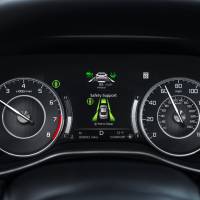 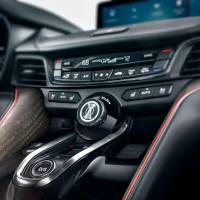 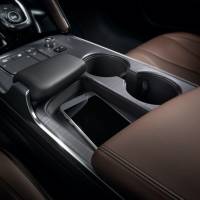 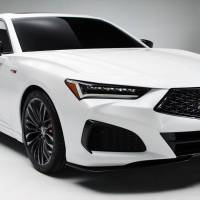 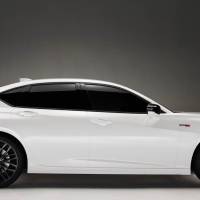 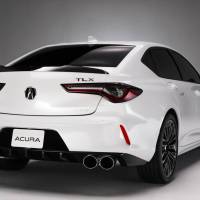 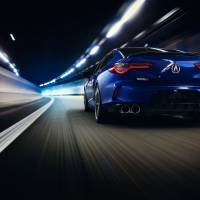 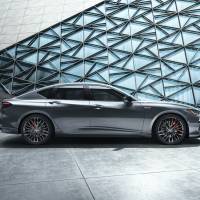 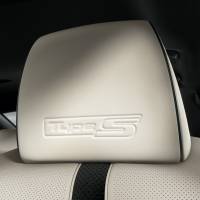 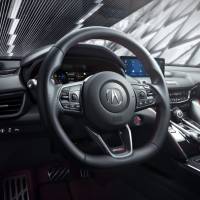 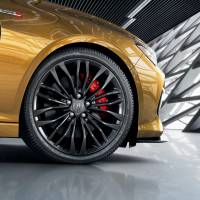 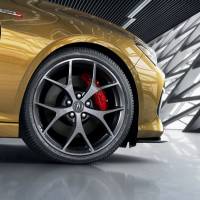 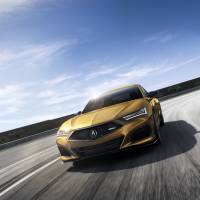