Acura has given the 2018 TLX a new nose and a whole host of other tweaks and changes, but the big difference is found in the dashboard. The premium sports sedan is the first to feature Acura’s new infotainment system, keeping the twin displays of the previous car, but with updated software and new controls. That includes full Android Auto and Apple CarPlay support.

Acura calls it the On Demand Multi-Use Display system, though all you really need to know is that there’s far less confusion about where you should be tapping and swiping. There’s still a jog-dial underneath the lower display for the old-school among us. However, speed and responsiveness from the 7-inch lower touchscreen is noticeably improved. 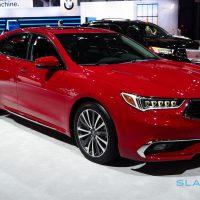 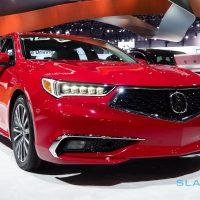 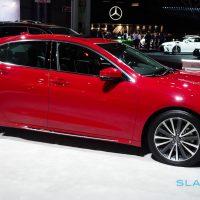 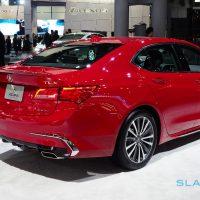 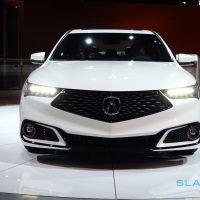 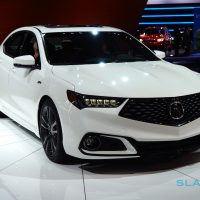 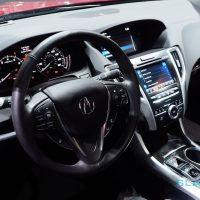 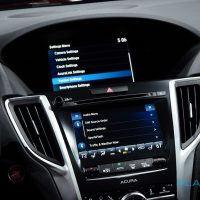 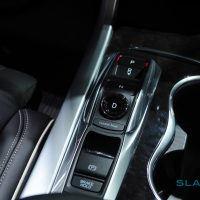 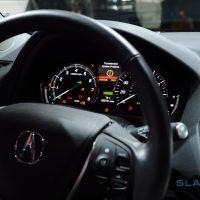 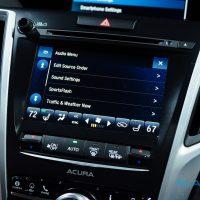 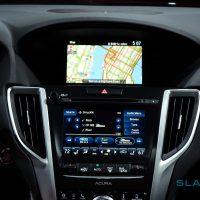 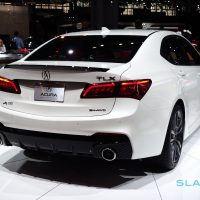 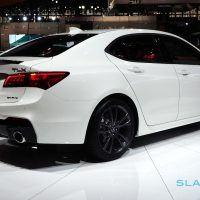 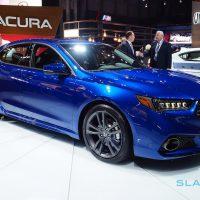 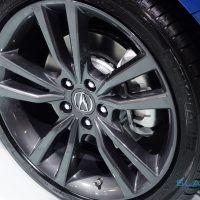 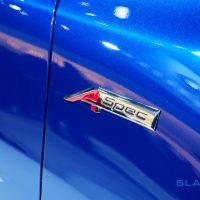 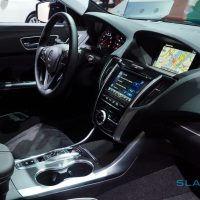 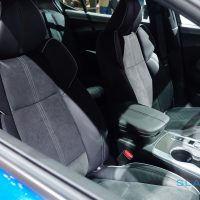