The third car in Volvo’s 90 Series to reach the US, the 2017 V90 Cross Country is a hybrid of sorts. Not under the hood – there, Volvo’s four-cylinder T6 supercharged and turbocharged gas engine resides – but in its stance and off-road abilities. Volvo takes the V90 and raises it an extra 2.3-inches, gives it beefier cladding, and a capable AWD system.

The result is a wagon which can legitimately take on crossovers and even SUVs in the rough stuff. On-road, meanwhile, the combination of optional rear air suspension and Volvo’s semi-autonomous Pilot Assist makes for a cosseting ride. The touchscreen Sensus infotainment system sits at the center of a clean, minimalistic dashboard.

Volvo expects to sell a couple of thousand of the V90 Cross Country in the US each year. Given the runaway success of the XC90, which the automaker has had to ramp up production of to meet demand, that might end up conservative. Pricing kicks off at $55,400. 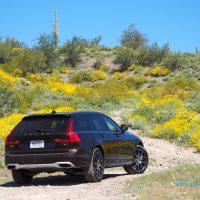 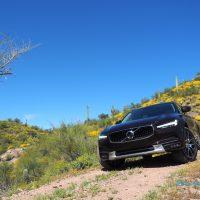 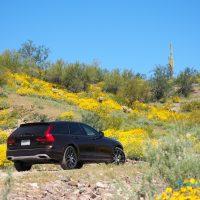 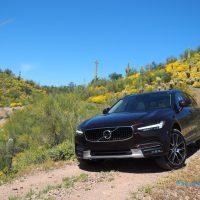 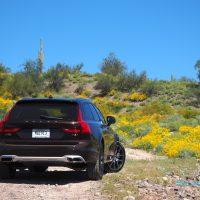 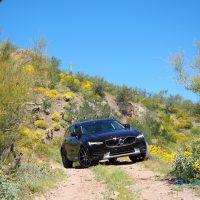 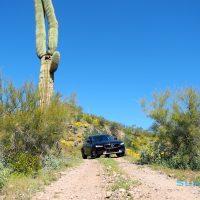 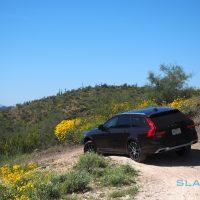 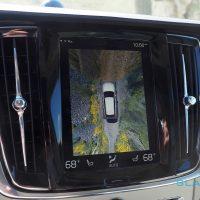 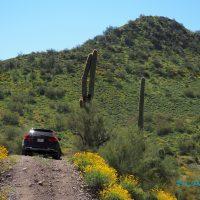 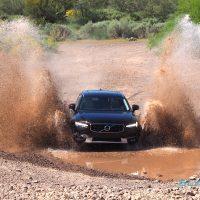 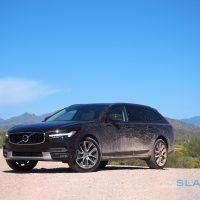 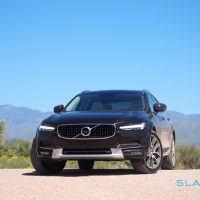 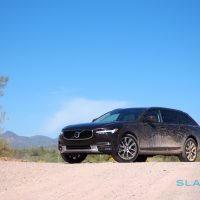 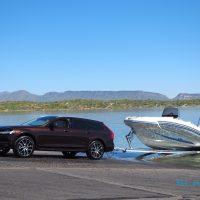 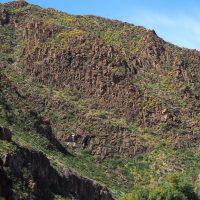 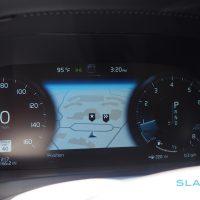 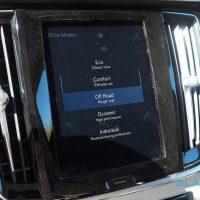 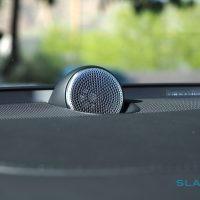 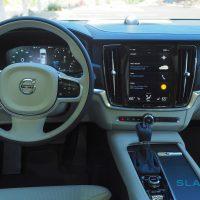 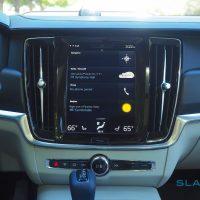 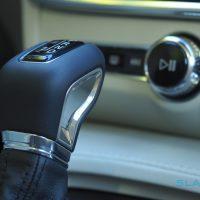 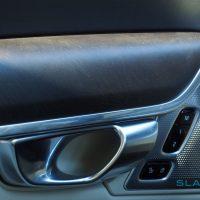 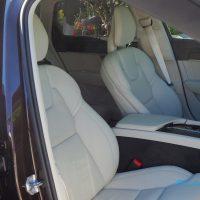 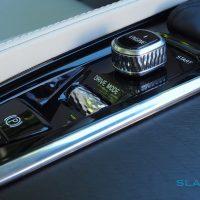 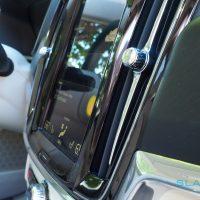 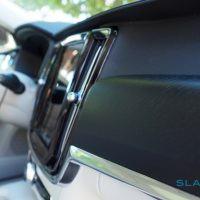 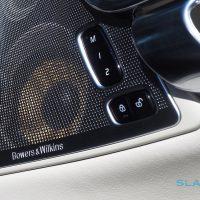 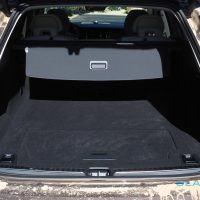