The 2017 Volvo S90 is the largest four-door sedan available from the premium automaker. The S90 is all-new for the 2017 model year and represents the future of the Swedish brand’s styling direction, as well as its new embrace of twin-charged drivetrains.

Under the hood of the base Volvo S90 is a 2.0-liter four-cylinder engine that has been turbocharged to produce 250 horsepower and 258 lb-ft of torque. Step up to the T6 model seen in this gallery and you’ll benefit from a supercharged and turbocharged version of the same motor that squeezes out a more respectable 316 horsepower and 295 lb-ft of torque. All-wheel drive is available with the S90, and an eight-speed automatic transmission is standard across the board.

Volvo has also installed a host of active safety technologies in the S90 sedan, including Pilot Assist II. This semi-autonomous driving feature allows the car to follow traffic around it, provide steering inputs, and match the speed of the vehicle ahead. 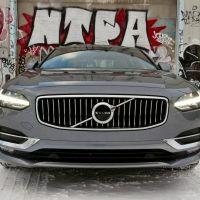 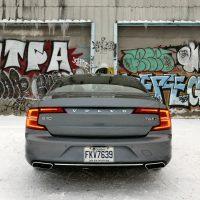 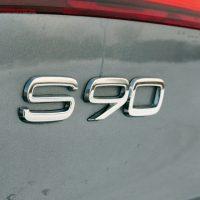 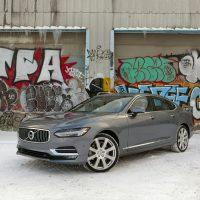 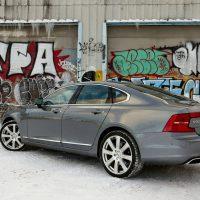 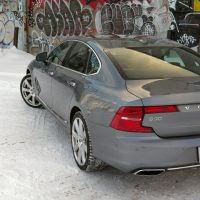 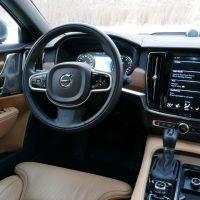 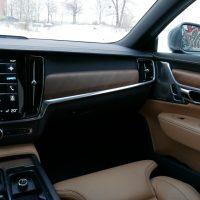 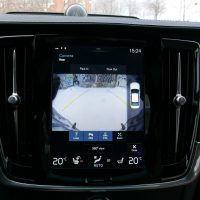 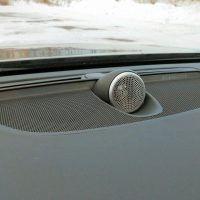 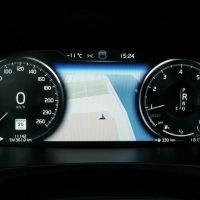 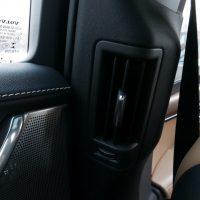 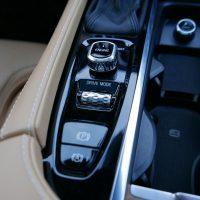 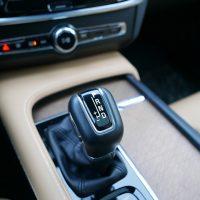 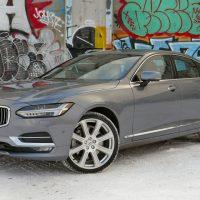 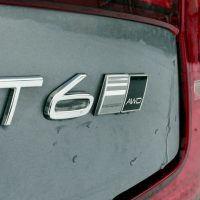 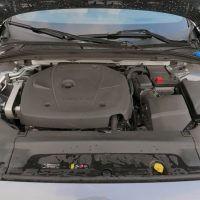 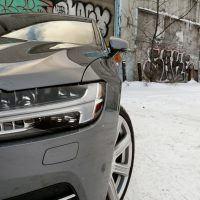 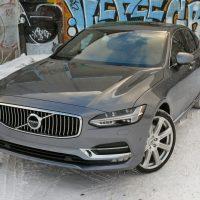 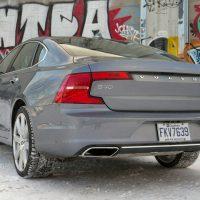 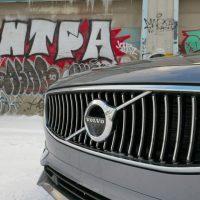 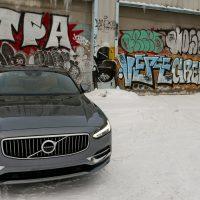 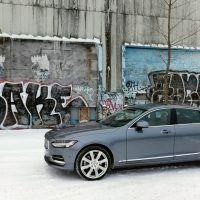 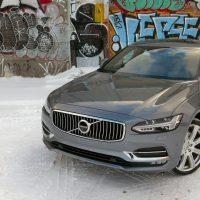