Mazda’s Miata may be best known for its purist soft-top motoring, but today’s drivers demand a hard-top option, and the fourth-gen MX-5 is delivering. The 2017 Mazda MX-5 Miata RF, revealed at the New York International Auto Show this week, takes a different approach, however, compared to its predecessor.

The styling is more fastback than anything else, with a large rear section that lifts up to allow a compact, two-piece hard roof to unfurl. The result is a markedly different aesthetic to the regular Miata, but a handsome one all the same.

Mazda isn’t talking pricing yet, though the third-gen NC Miata had a roughly $2k premium between soft and hard-topped versions. 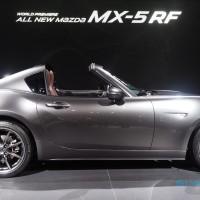 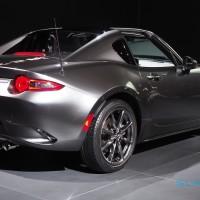 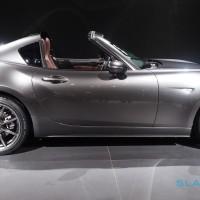 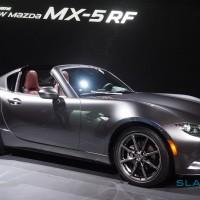 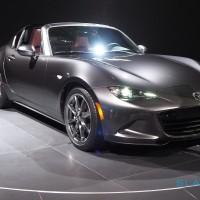 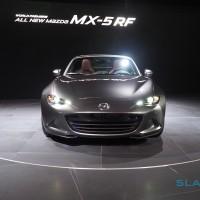 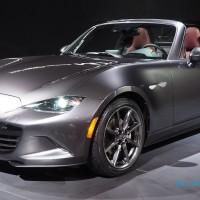 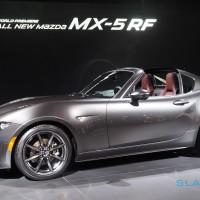 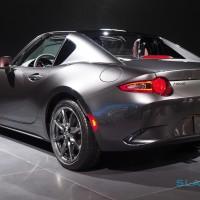 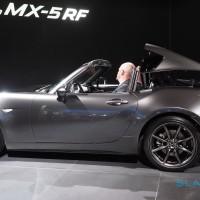 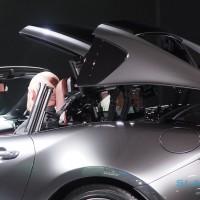 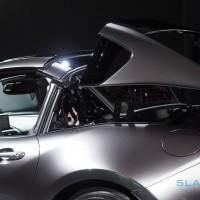 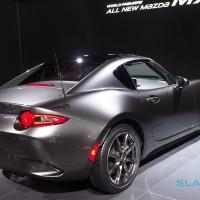 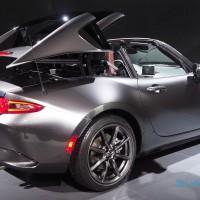 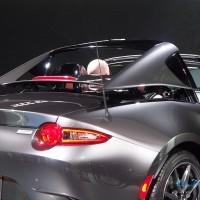