Hydrogen powered cars may still be a rarity on the road, but Honda is doing its best to push the green technology. The 2017 Honda Clarity Fuel Cell is its latest offering, a five-seat premium sedan that emits nothing but water from its hidden tailpipe. While it may not be Honda’s first hydrogen vehicle, it does offer the best range: 366 EPA miles.

A new fuel-cell design and a repackaged drivetrain has led to more cabin space. Honda has split the fuel tank into two, one behind the rear seats and one underneath them; the li-ion battery is under the front seats, and the entire engine now fits under the hood. The 221 lb-ft. of torque is a 17-percent increase over the old FCX Clarity, while its 174 HP is up 30-percent over the old car.

Inside, it’s Honda’s best cabin design in some time, while the driving experience is much like any EV: smooth and perky from a standstill, courtesy of torque arriving instantaneously and in full. Honda won’t be selling the Clarity Fuel Cell outright, only leasing it, and even then only in a small handful of dealerships in California. 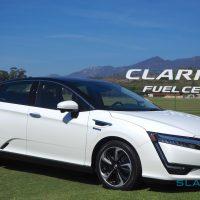 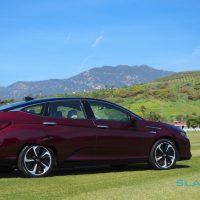 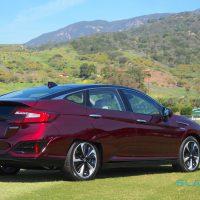 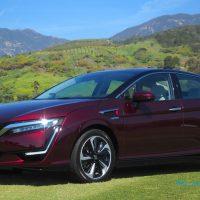 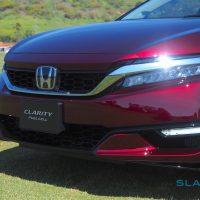 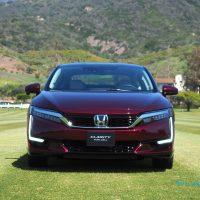 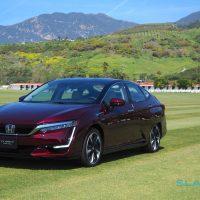 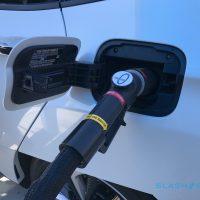 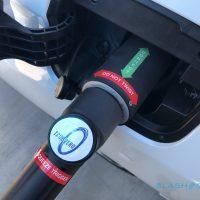 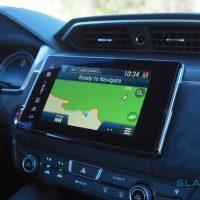 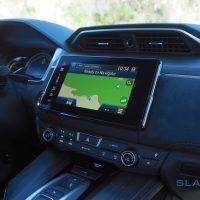 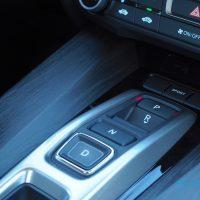 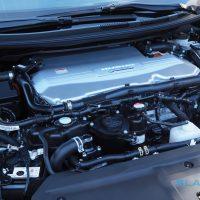 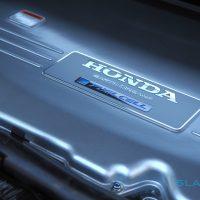 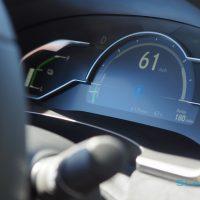 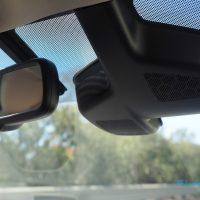 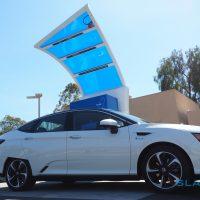 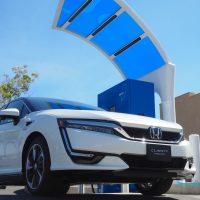 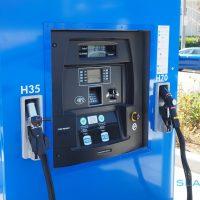 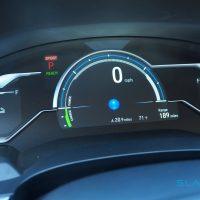 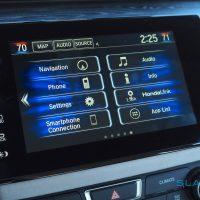 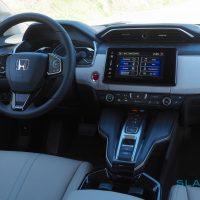 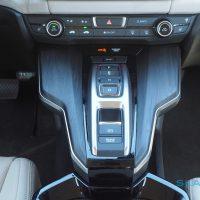 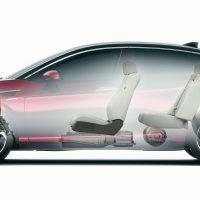 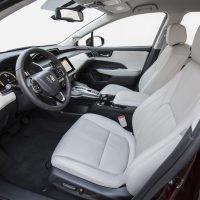 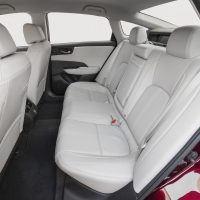 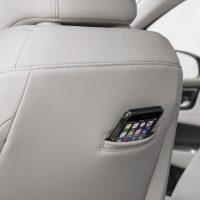 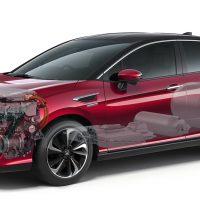 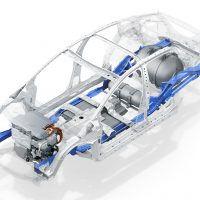