Just this morning we found that Motorola was shipping thousands of Moto G2 units to India. Now we’ve gotten wind of a Google Event being held in India. Not especially characteristic of Google to hold a major event in India, we can assume only one thing: Android One is ready to roll.

Android One is Google’s newest aim at bringing high-quality Android devices to all corners of the earth. While Android is the most popular mobile operating system in the world, and devices do already exist in most countries in large amounts, Google wishes for the quality to be more controlled.

As such, Android One will work to bring standards to this industry. 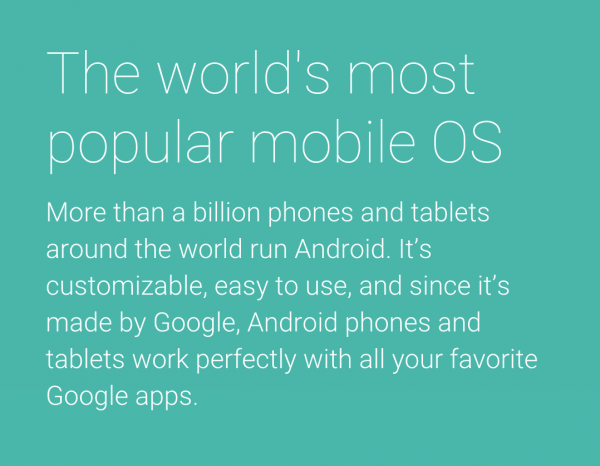 Last year the Moto G was launched with major success. Low-cost, international shipments, and high quality hardware made for a perfect combination in smartphone sales for Motorola.

Now with India-aimed shipments on the way and a September 15th date for this Google event, everything appears to be coming together nicely.