We talked about the Asus ME172V tablet in the past. Back in late November some benchmarks of the little seven-inch tablet turned up showing that it was only slightly less powerful than the Nexus 7 tablet while offering a significantly cheaper price. The first round of photographs of the tablet have now surfaced showing that it will be offered in black or white colors.

The tablet is expected to make its official debut at CES next month. Along with the new photographs also came confirmation of the hardware specifications of the tablet via a product page that posted the tablet too early. The tablet will use a VIA WM8950 processor paired with 1 GB of RAM and 16 GB of storage. 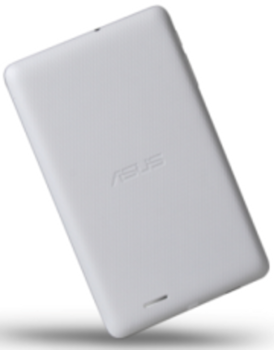 The seven-inch display is TN type compared to that nicer IPS screen the Nexus 7 uses. The little ASUS tablet has a screen resolution of 1024 x 600 and has a 1.3-megapixel webcam on the front. The tablet will run Android 4.1 for the operating system. 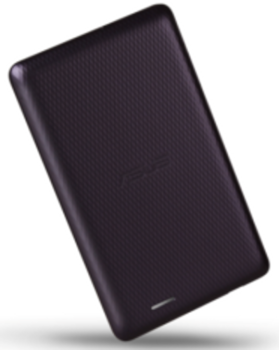 One thing the little ASUS tablet will not offer is integrated mobile broadband. The price is expected to be around €129 to €149. The price for the US was previously pegged at about $99. Previous reports indicated that the tablet had a microSD card slot, but there is no mention of that memory card slot in the latest news about the tablet.