FBI confirms drone surveillance activity in the US

While it may not come as much of a surprise to some people, the FBI has confirmed and admitted that they perform surveillance with drones on US soil. FBI Director Robert Mueller told the Senate Judiciary Committee today that they use drones for surveillance in the US, but “in a very, very minimal way, and seldom.”

For instance, the FBI used drones in order to monitor a kidnapping scene in Alabama back in February, when the FBI successfully rescued a 5-year-old boy from the scene thanks to the help of necessary drones. Drones are also used in the US to survey country borders, help fight wildfires, and monitor water dams after hurricanes strike. 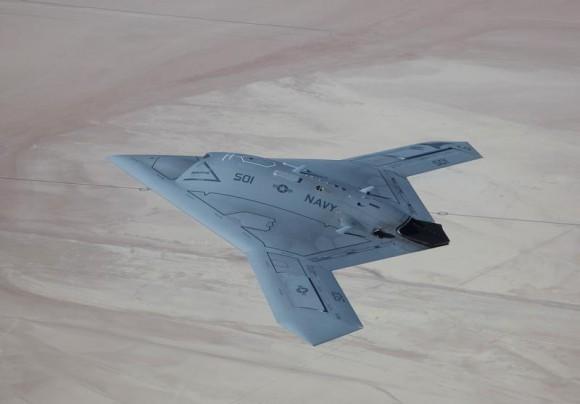 This comes after the heaps of criticism thrown at the government and the National Security Agency when it was discovered that they were recording phone calls and requesting information from online tech companies in order to prevent terrorist acts. This has spawned the request of numerous companies to be able to publicly post government requests. The drone news certainly comes at a bad time, when many Americans are already on edge about privacy concerns and being spied on by government agencies, but it certainly shouldn’t come as shocking news at this point.