Experts and parents are still debating the long term effects of exposing young ones to screens and mobile devices. It is, however, a fact of life that kids will eventually get their hands on a phone or tablet. Rather than banning them outright, some parents may prefer to train children in the proper use of modern technologies by allowing their limited and supervised use. To that end, Wondershare’s FamiSafe parental control app promises peace of mind for parents while delivering the wonders of the mobile age to children at the same time.

Parental control apps have recently made headlines because of how Apple allegedly booted out those apps to promote its own set of screen and phone controls. FamiSafe made it through the fire to deliver those child protection features not only on Android but also on iOS. But what do you get exactly with a FamiSafe subscription anyway? Why, all the bells and whistles of a complete yet easy to use parental control app, that’s what! 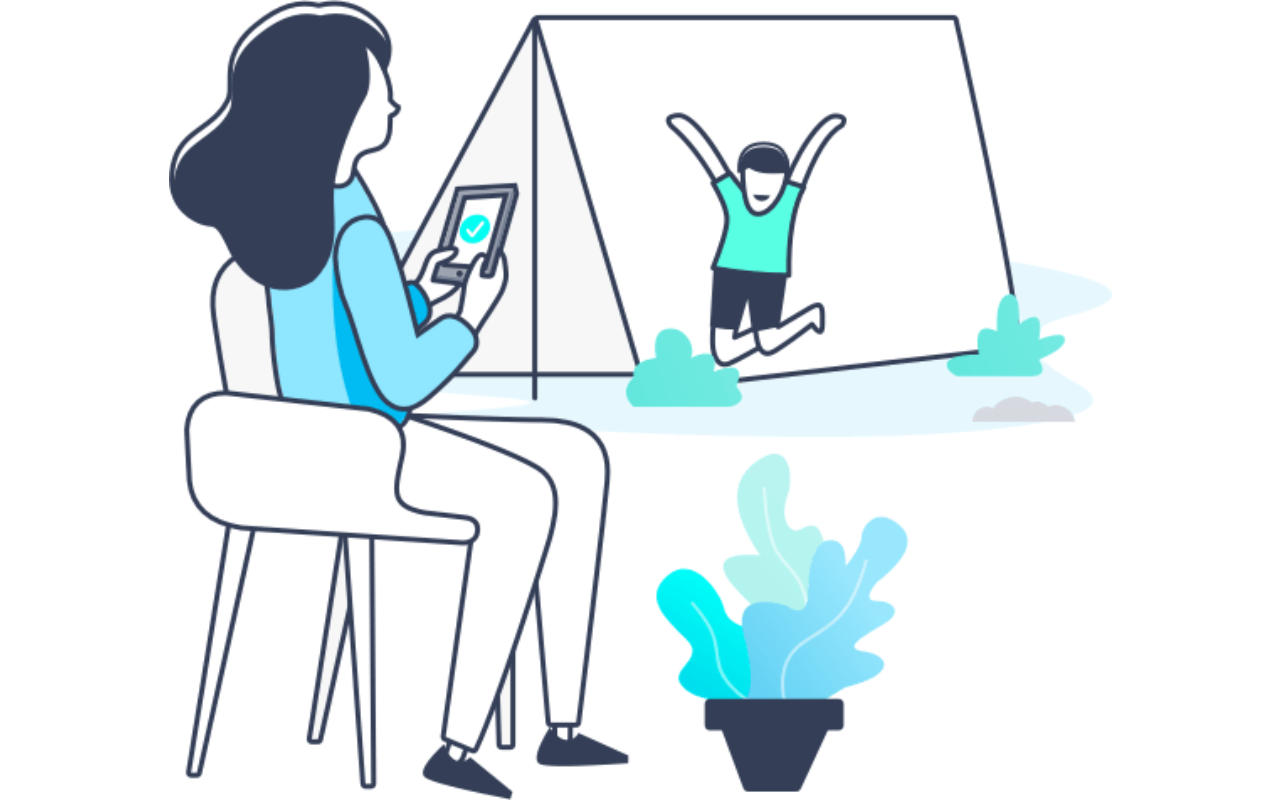 Let’s start with the Internet and its mobile cousin, apps. These are probably the biggest source of anxiety and fear for parents and FamiSafe has solutions for both. The service has a list of sites to block on kids’ devices and parents can either toggle them on a per category basis or let them add their own filters. Parents can also monitor how much time their children spend on an app or block access to them completely. Parents should note that on iOS, the blocked app will be hidden while on Android the icon will remain visible.

The amount of time kids spend on devices, on the other hand, is the topic that experts love to argue over. In the end, it’s up to the parent to decide how long or how short that time is with FamiSafe’s screen time limits. At the same time, parents can also encourage positive behavior by monitoring screen time and rewarding only short periods of use.

More active and mobile children present a different kind of safety concern and that’s where FamiSafe’s geolocation and geofencing come in. It’s not enough for parents to know where their kids are just when they check on them. They also need to know if and when they go out of known safe areas or where they’ve been to. Fortunately, all of those are available on the app. 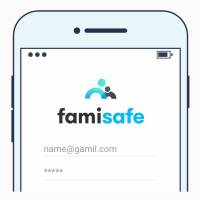 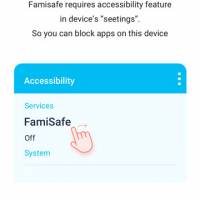 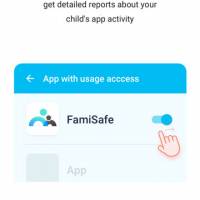 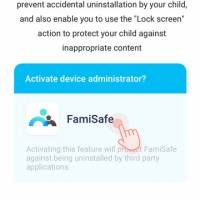 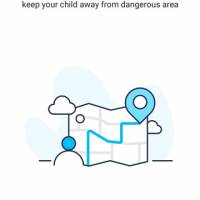 Despite all the features it delivers, FamiSafe offers a quick and painless process in setting up the apps. Once registered for a FamiSafe account, parents only need to install the iOS or Android app on both the kids’ devices as well as the parents’ phones. Log in to the account and set each as a Kid’s or Parent’s device and you’re good to go. Parents have the choice to turn off the controls they don’t want or don’t need so they need to bother or even see them.

All that power and control, however, doesn’t come for free. The apps themselves are free and you do get a free three-day trial. After that, you’ll have to subscribe for a fee of $13.99 per month, $9.99 per month for a three-month period. Alternatively, you can subscribe for a whole year to get the lowest $5.83 per month deal. And with the SENFSOFF promo code, you can even get a 20% discount on that subscription fee. 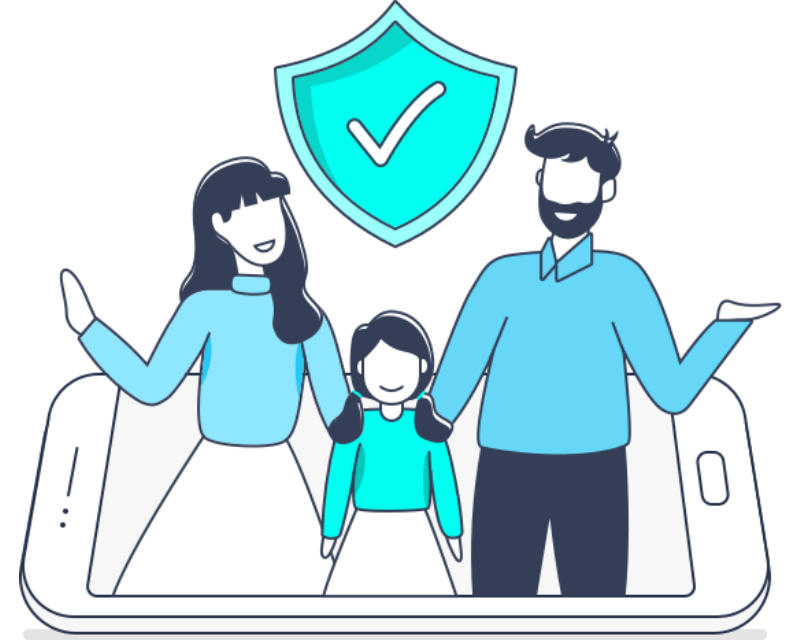 You may still be undecided whether it’s a good idea to hand your child a smartphone or a tablet at a young age. But when the inevitable does happen, you don’t have to do it alone. Get yourself a FamiSafe subscription to get technology on your side to keep your children safe.