Eric Schmidt: “the trend has been that mobile was winning, it’s now won”

This week Google’s Chairman has suggested that we’re officially over the hump. Speaking with Bloomberg TV about his predictions for 2014, Google’s voice has suggested that while we’ve been moving toward a mobile computing environment for the past several years, we’re now at a point where mobile “has won”, with “more tablets and phones being sold than personal computers, people are moving toward this new architecture very fast.”

Schmidt also spoke up about the definite “arrival” of big data and machine intelligence for the whole world. This push allows companies and everyday citizens to find and find data on people around the world. The ability to contact and engage one-another and people for consumer purposes is here – now we’ve got to deal with it.

Schmidt suggests: “I guess in our defense, we were working on many other things.” He also makes clear that Google should have been in the social networking arena earlier, and that he takes responsibility for them not being there sooner. 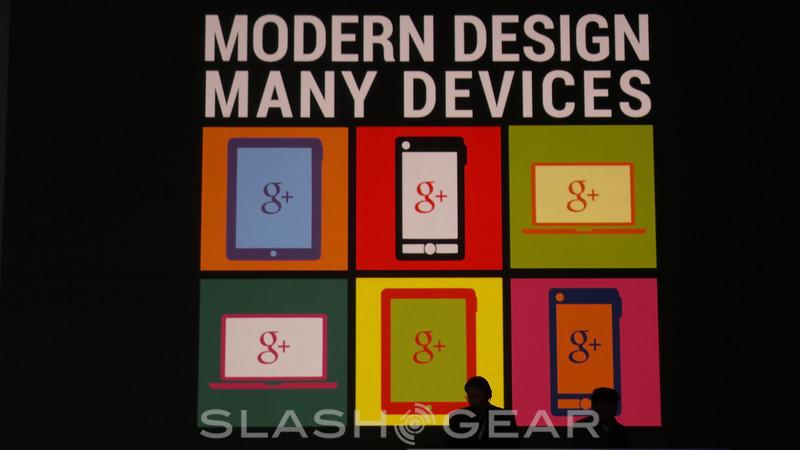 Google’s plan for 2014, says Schmidt, is to invest in companies globally. While this could just mean that Google’s work with Google Ventures is taking off, it could also mean that Google is looking to acquire group after group around the world over the next year. We shall see!