Just ahead of IFA 2014, Lenovo has introduced several new products, among them being the new 2-in-1 ThinkPad Helix. The Helix is an ultrabook targeted at business users that can be transformed into a tablet when needed. The ultrabook has many bragging rights, among them being that it is 15-percent thinner than the previous version.

The new ThinkPad Helix features an Intel Core M processor and battery life that is 60-percent higher than the previous version at 12 hours on a charge. This is joined by an aluminum design promised to be “grip-friendly” and made to meet the style needs of business users. 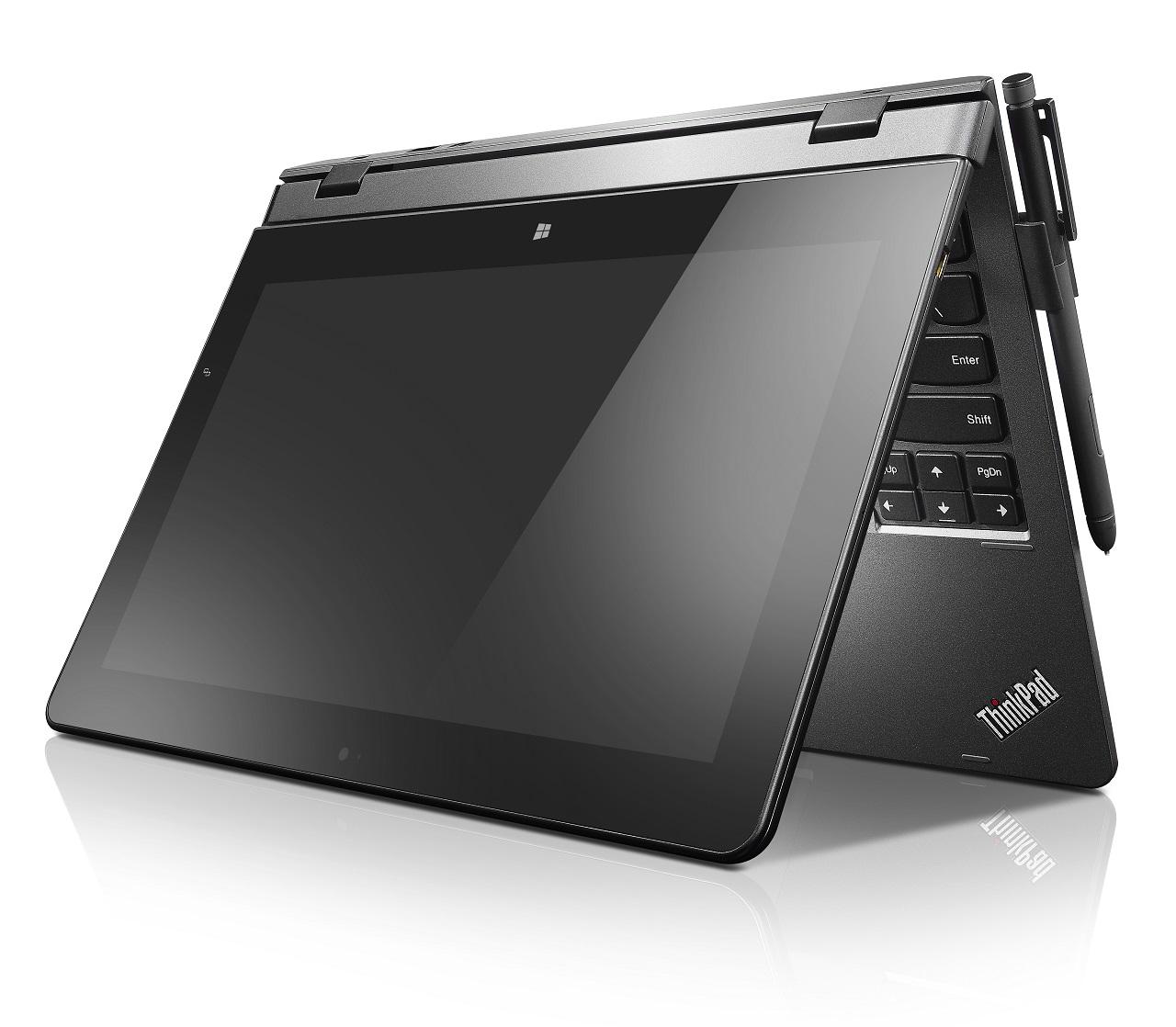 The tablet part of the Helix measures in at .38-inches, and has a weight of 1.8lbs, making it notably more svelte that the previous version. The machine offers an 11.6-inch display (Full HD and Gorilla Glass), a digitizer pen, and five modes: tent, stand, tablet, laptop, and desktop.

Lenovo is light on the hard specs at this point, but we do know it’ll be offering Windows 8.1 Pro and a bunch of add-on optional security features, a big plus for business users. Things like biometric security, a smart card reader (military grade), and three-factor authentication top the security options. Those familiar with Lenovo offerings will find the company’s SHAREit, Companion 2.0, and Settings, as well.

Lenovo’s ThinkPad Helix will launch in October starting at $999. 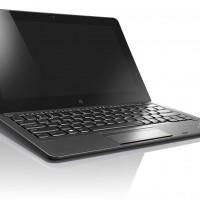 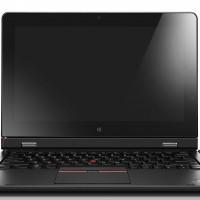 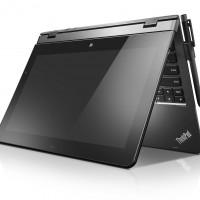