This week the Dell XPS 13 and Dell XPS 13 2-in-1 2020 were given their yearly Intel upgrade kick in the pants. New versions of both of Dell’s XPS 13 devices were revealed with new configurations, prices, and release dates. These machines will both roll with Intel Tiger Lake processors and Thunderbolt 4.

If you’re a fan of the Dell XPS lineup, and purchased the newest iteration of the Dell XPS 13 in the last few months, this might not feel like a massive upgrade. If, on the other hand, you have a similar machine from a few years ago, now might be the right time to take a peek at what’s new in the line. 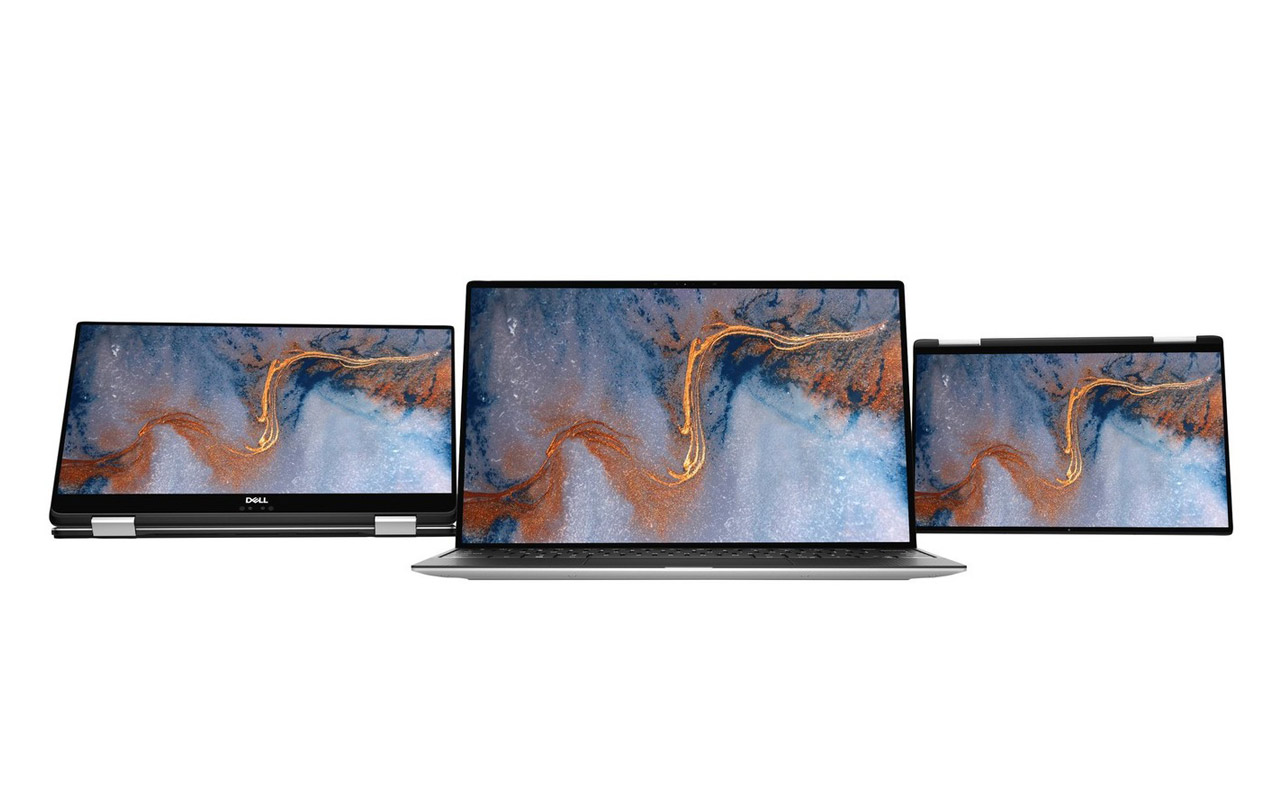 The Dell XPS 13 2-in-1 was given a pair of new color options with this release. One version is Frost with an Arctic White woven glass fiber palm rest. The other is Platinum Silver with Black carbon fiber composite palm rest. This newest edition has ever-so-slightly smaller bezels, for an ever-increasing display size VS the overall size of the computer. 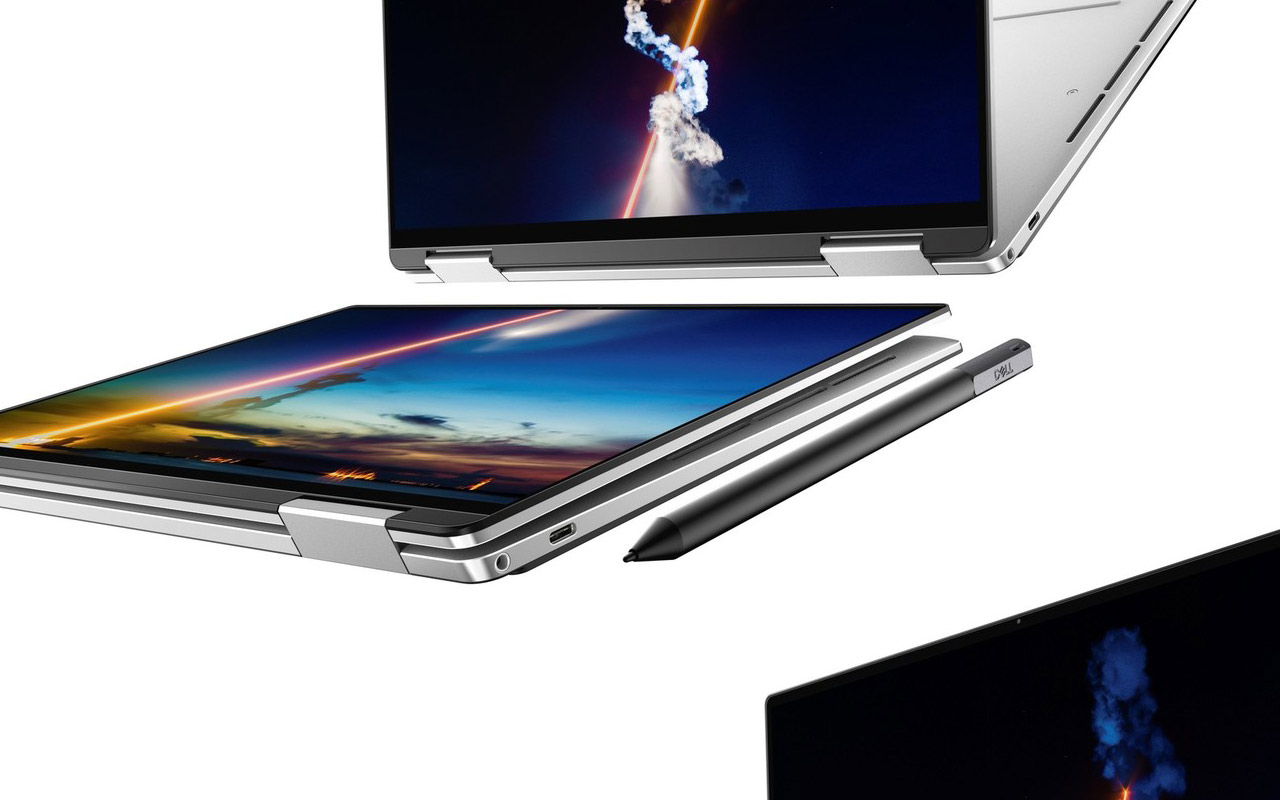 There’s a new Dell XPS 13 Developer Edition available. This version works with Ubuntu 20.04 LTS, and provides a way for anyone with an XPS 13 to get said software. The developer edition of the Dell XPS 13 suggests Dell is ready to support Linux systems through the future, too.