Could a Google Pixel 2 XXL make you forget the Galaxy S8+?

A Pixel 2 XXL with a Snapdragon 835 chipset and pure Android could take on the Samsung Galaxy S8+ later this year, if tidbits turned up in the code are to be believed. The smartphone is believed to be the third in a three-strong range of Pixel 2 handsets for 2017, and internally codenamed “taimen” in keeping with Google’s fondness for fish. While it won’t be the first device to reach the market with Qualcomm’s latest chipset, there may well be a few reasons why Android fans opt to catch the Pixel 2 XXL and throw back the rest.

That Google is working on new Pixel devices for 2017 is no surprise. The phones – which distinguish themselves with untampered Android, as well as the earliest OS updates and usually the cutting-edge in new apps and features, such as the Google Assistant – have proved a popular option, with Google struggling to keep them in stock even now, months after their launch.

As such, Android enthusiasts are eager to hear what might be coming down the pipeline, and how it might compare to devices like the Galaxy S8, LG G6, and iPhone 8. The Pixel 2 and Pixel 2 XL were already a given. According to some code-digging by German site WinFuture, though, the “taiman” internal codename has cropped up in Google’s AOSP, complete with a connection to the processor it’s expected to use. 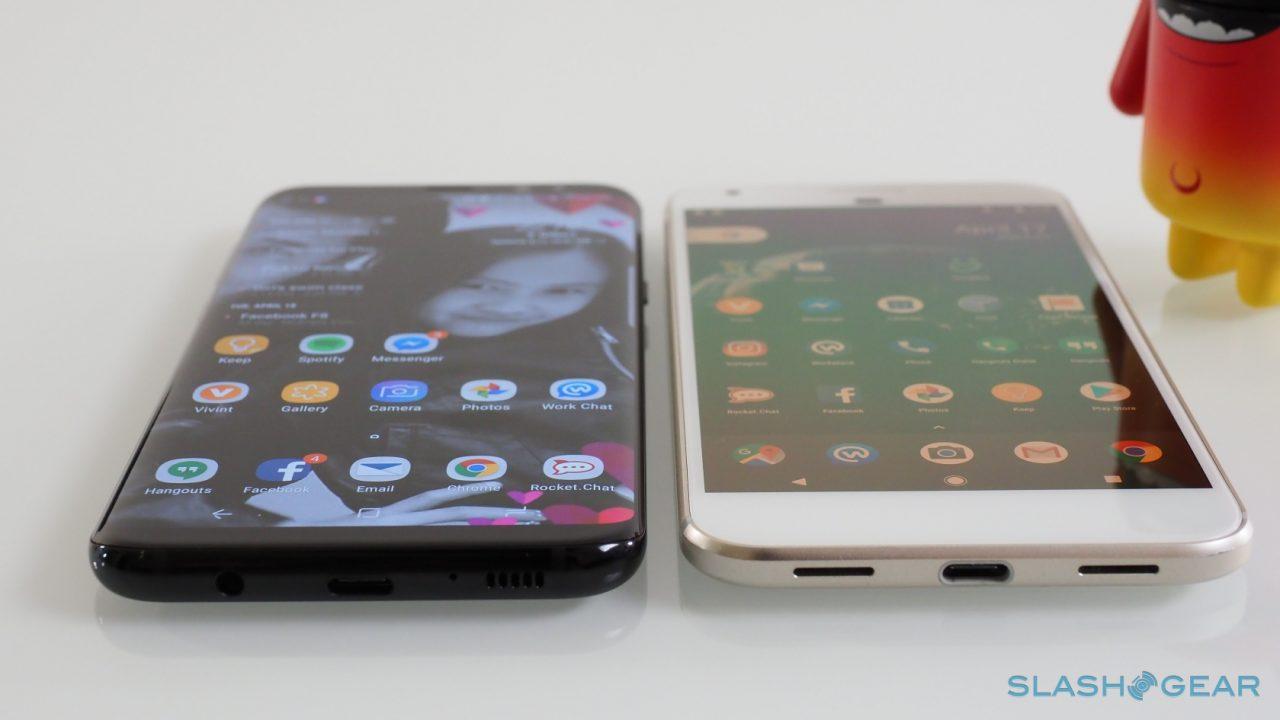 It’s not the first time we’ve heard talk of a potential third addition to the Pixel 2 range. Rumors have been circulating for the past couple of months, in fact, after the “taimen” codename surfaced. Like the existing codenames for Pixel 2 – “walleye” and “muskie” – it has a piscine spin, in keeping with Google’s practice of fish-related internal naming.

That’s not just been an odd but charming habit, mind. Google has also used the sizes of the fish it names devices after to indicate the relative size of the phones themselves. Last year, for instance, Pixel’s codename was “sailfish”, a smaller species than the “marlin” codename that the Pixel XL bore.

This year, we have three fish and three different sizes, “taimen” being the largest of the trio. Exactly what screen size that might translate to is unclear: the current Pixel is 5.1-inches, while the Pixel XL is 5.5-inches. Meanwhile, by trimming down its display bezels and switching to a new, narrower aspect ratio, Samsung has managed to squeeze a 6.2-inch Super AMOLED panel into its Galaxy S8+. That’s despite being only a fraction of an inch longer than the Pixel XL. 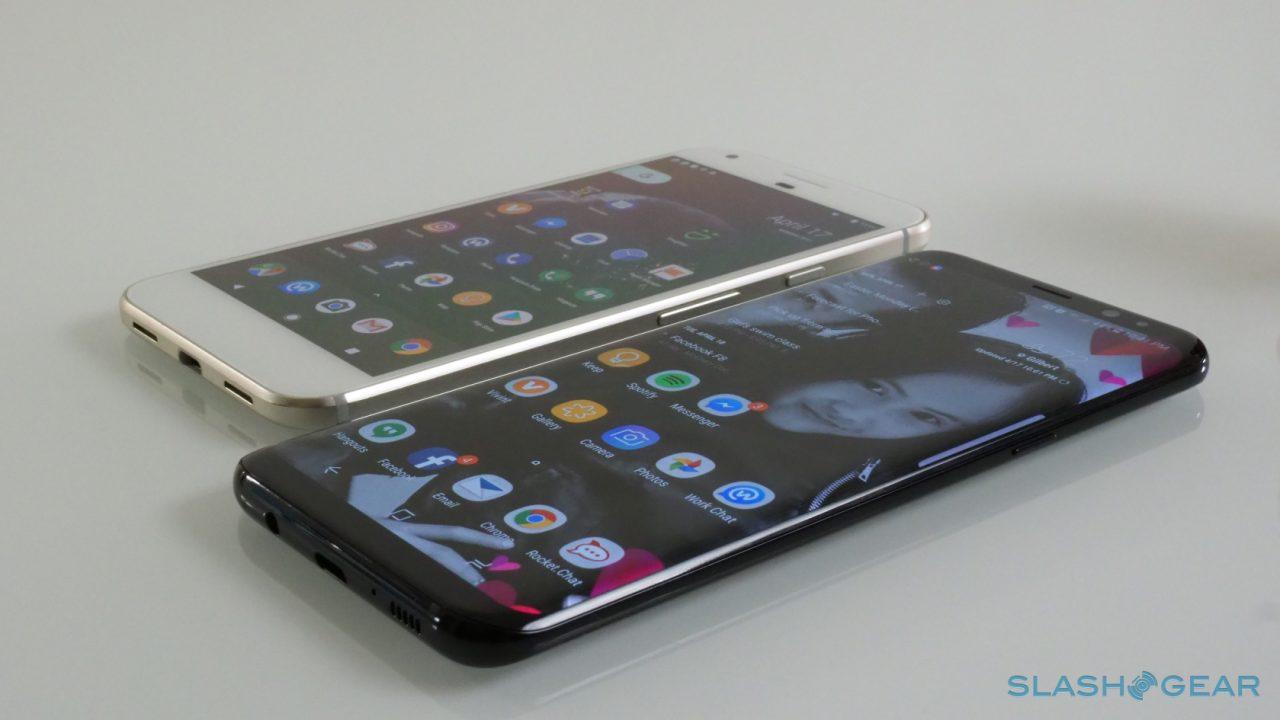 The stage seems ripe for an even larger Pixel 2 with a bumper display, therefore, and if the dots that are slowly being connected pan out, it could be quite the phone. The Snapdragon 835 is certainly up to the task of a modern flagship, and Google’s strategy of pairing excellent camera sensors with its homegrown algorithms and processing has paid dividends: even today, the Pixel holds its own against the latest phones from Samsung, LG, Apple, and others when it comes to photography. Provide phablet fans with a pocket-friendly, big-screen option as well, and it could help offset Google’s controversial decision not to replace the discontinued Nexus 9 tablet any time soon.

Of course, by the time the Pixel 2 – in regular, XL, and XXL sizes – arrives, the Galaxy S8 and S8+ will have been on the market for some time. As we found in our own review, they’re the cream of the current Android crop; Samsung too has been surprised by the demand, no less. Could a Pixel with the same processor sway you over into Google’s camp? Let us know in the comments.

33 Responses to Could a Google Pixel 2 XXL make you forget the Galaxy S8+?