In a relatively new bill being called “worse that SOPA,” sponsored by congress member Mike Rogers, 28 corporate sponsors are bringing back the circumvention of basic Internet privacy laws in force. This bill can be found in PDF form here: [H.R. 3523] and includes a whole lot more sponsors than SOPA or its close relative PIPA had in the end before total destruction. This bill contains extremely vague wording which allows “extreme measures” to be inflicted upon sites from The Pirate Bay all the way up to the New York Times – if Homeland Security wants to shut a site like these down or asks for data regarding you or yours as you work with these sites, this bill says you must comply.

This bill, like PIPA and SOPA before it, has been pulling in comments from around the web – especially in high-powered networks such as Reddit. Both SOPA and PIPA were effectively crushed by the combined efforts of social networking site sharing and web-based celebrity endorsements of their destruction – and the same appears to be happening this month with CISPA. This bill also recalls points in question with the international bill ACTA. 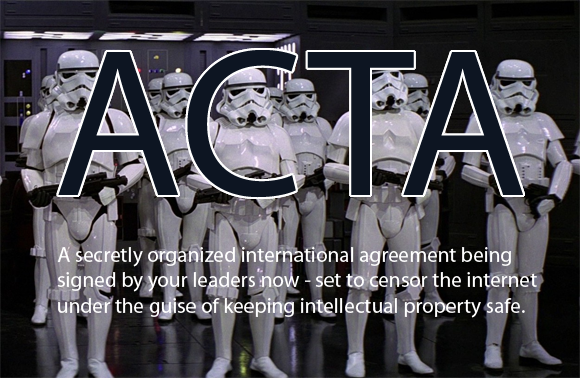 The sponsors of this bill are attempting currently to note that the bill has nothing to do with domain seizures, yet allows Homeland Security entities to do just that with a variety of new broad access tools. CISPA allows giant companies such as Facebook, Twitter, and Google to intercept emails you send and receive and send them to the US Government without your consent, and repeatedly mentions the term “cybersecurity” without defining it other than what lies here – Cybersecurity being anything related to protecting networks from:

‘(A) efforts to degrade, disrupt, or destroy such system or network; or ‘(B) theft or misappropriation of private or government information, intellectual property, or personally identifiable information. 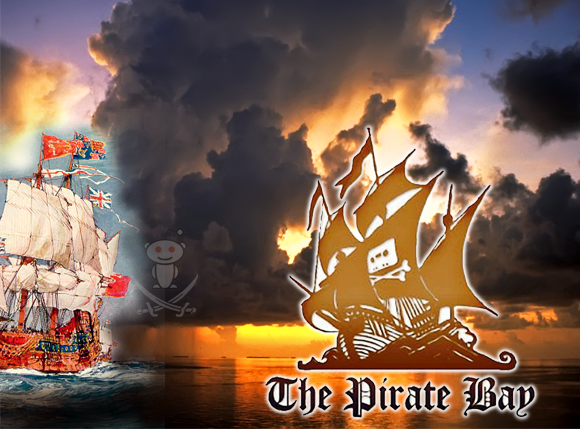 With this definition, the US Government could demand essentially any website on the web send them any information they request “for cybersecurity purposes”, no matter what. This bill currently has the support of over 100 representatives in the US House and will be going to the House for voting on the 23rd of April.

The Electronic Frontier Foundation has a tool up right now that you can use to find and contact your representative to tell them that this bill will not stand. That is, unless you agree with the measures listed above. Let us know what you think!