Virtual reality has always been associated with gaming more than anything else and yet, truth be told, most of the games available on any of the existing VR platforms could, perhaps, be described as the casual kind. That, however, could change in two months and gamers from both PC and VR worlds might find it harder to take off their headsets. That’s when Fallout 4 VR will land, but you can already “pre-order” it now when you buy a new HTC VIVE with this HTC VIVE Fallout 4 VR bundle.

There are many possible reasons why VR content are often made to be experienced in short spurts of time. There’s the health angle, where you probably don’t want to tire your head and your eyes. But there’s probably also the content reason, where not many existing hours-long games translate easily to VR.

Bethesda begs to differ. It has a line of VR games that are, more or less, directly taken from three of its most popular titles, Skyrim VR, Doom VFR, and Fallout 4 VR. FOr that last one, Bethesda and HTC VIVE are joining forces to make the game easier to acquire for those who haven’t gotten their VR gear yet. 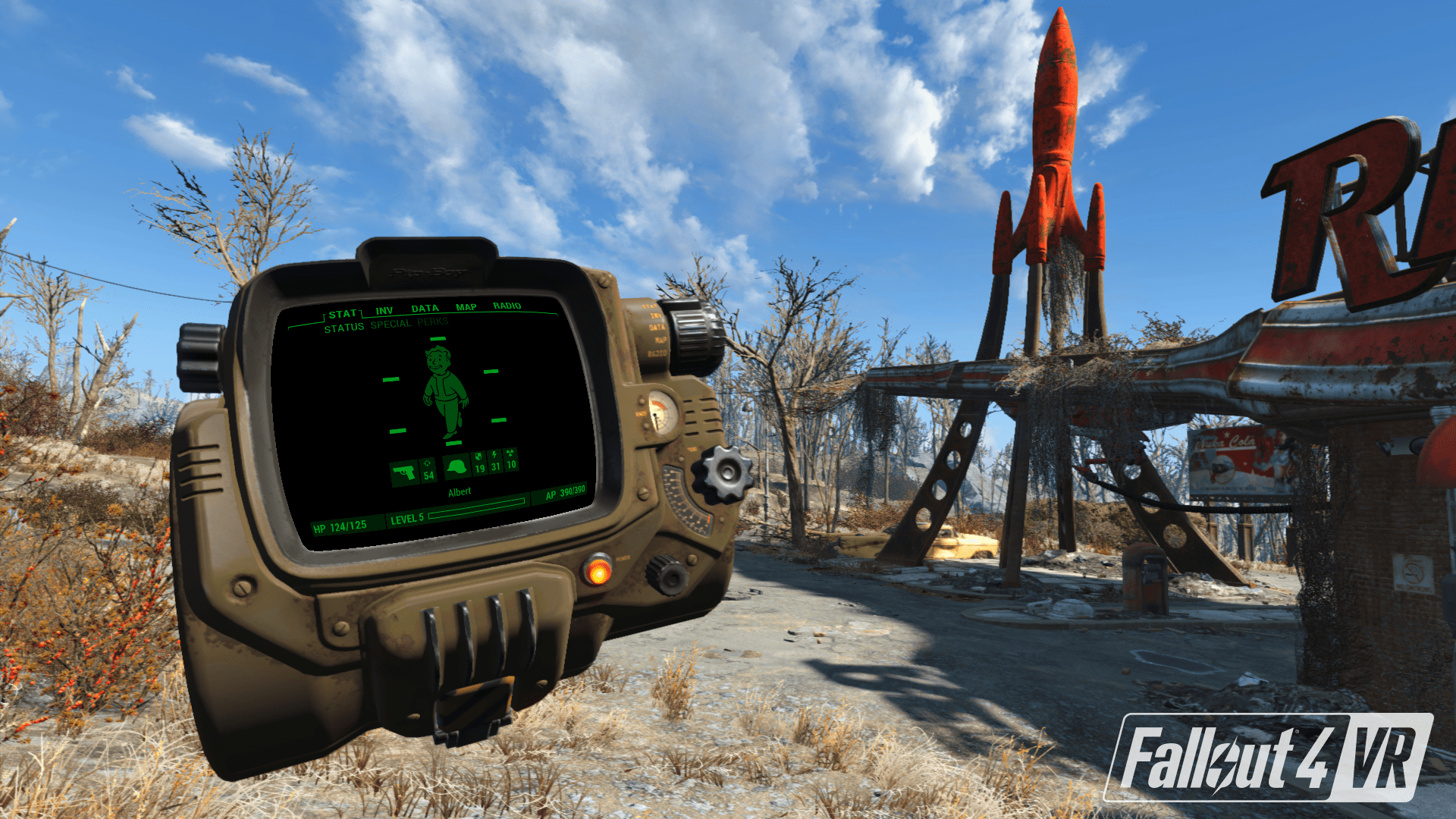 Here’s how it will go down. Anyone buying a HTC VIVE headset from now on, and perhaps until the game launches, will get a free redemption code for Fallout 4 VR. That’s all there is to it. The price for the kit, which includes two wireless controllers already, doesn’t change its $599 price tag. Sadly, if you already bought the VIVE last week, you’ll have to pay the full $59.99 for the game when it launches.

Although not as massive as some titles, the Fallout franchise has garnered a strong and passionate following since it launched 20 years ago (it celebrated its birthday just last week). Set in a post-nuclear post-apocalyptic future, Fallout 4 VR offers a more immersive way to enjoy the game and roam around the fictional world. Without getting killed, hopefully.