Bent iPhone 6? You brought this on yourself

When the world uses an iPhone for a few days, bad things start to pop up. As much research as Apple puts behind a product, there is still no accounting for real world problems (you can make your jokes about real world problems and Apple products in the comments section below, thanks). With the iPhone 6, a bit of compromise in the metal seems to be the culprit here, even attracting a few hashtags.

It centers around folks having their new, skinny iPhone 6 in-pocket, only to pull it out later and find it bent. The thin aluminum frame and pliable glass is clearly no match for your skinny jeans and baseball-bat-hard femur. 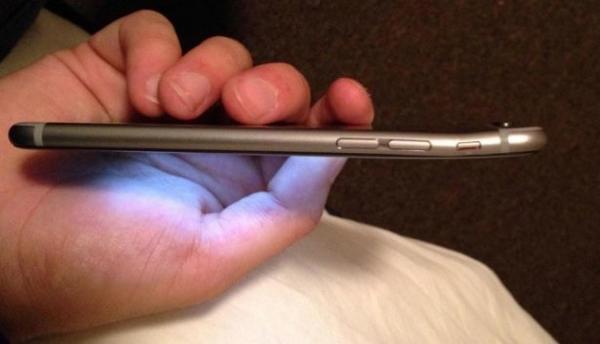 Aluminum is a pretty soft metal, too. It ranks about 2.5 on the Mohs hardness scale, ranging from 2 to 2.9. That’s about as strong as gold. Or copper. When you start making it thin, then cutting out space for volume or power buttons, it compromises the integrity of the metal.

Sling a delicate, thin, straight-as-a-board phone to your flexible, strong hips via material that won’t give, and things are bound to go wrong. And if you think it’s happening really easily, it’s not. Take a look at some of the pics peppering the post, and watch this video.

This has caused users to hashtag about the incidents, using #bendgate or #bentgate to discuss their dismay at bent phones, or just poking fun at those who have the problem. We will note that users aren’t sitting on their phones, as many report they’ve had them in the front pocket when this happens. You get a consoling pat on the back from us, iPhone 6 and 6 Plus owners, but we’re still going to point the finger at you.

So what’s the fix? Apple hasn’t yet responded to the issue, but it’s not clear what users can/should expect there. It seems the job of protecting and securing your phone falls on… you. 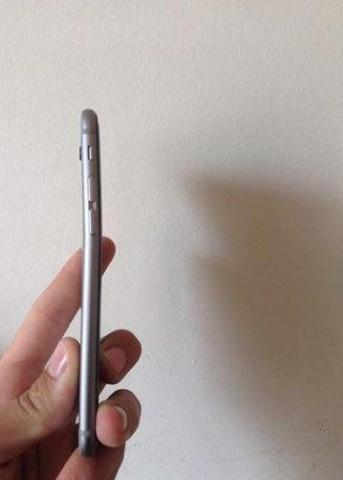 A case won’t really do much to solve your bendable phone issues, because you were worried about scratches. You don’t want anything like an Otterbox because you like the slim profile of your phone, and wanted to keep it that way.

It seems not sitting on your phone, or otherwise allowing it to bend and flex in your pocket, is a good idea here. Or subjecting it to heat. Or dropping it. Or freezing it like Han Solo, then smashing it to bits. Also, don’t file the camera down.

So what’s the fix? There isn’t one. You’re just going to have to respect that Apple doesn’t make active models for their phones like some others, and that the iPhone 6 and 6 Plus in repose is the ideal way to have one. Get a car dock for driving, and set it on a table when you sit down. Maybe just adjust it in your pocket before sitting (easy, commenters), and maybe get pants that don’t cut off circulation to your legs.

Or, just remember this is nothing new. If you want to own an iPhone, take some precautions and make some small concessions before IT owns you.