Beats by Dre has revealed its first set of wireless earphones, the Powerbeats2 Wireless, hooking up to your iPhone or another source via Bluetooth, and promising up to six hours of solid playback. Intended for athletes, according to the company, though arguably more likely to be picked up by the fashion crowd that has embraced Beats headphones, the new wireless earbuds are sweat and water resistant.

In fact, they meet IPX4 spec requirements for both those factors, while the design itself has been created to give better protection at the usual pain-points of headphones. So, there are chunkier moldings where the flat cable meets the “RemoteTalk” control block, for instance, and where they meet the earbuds themselves.

Controls include volume, track skipping, and using the Powerbeats2 Wireless as a Bluetooth headset for hands-free calls. Beats says that the headphones should deliver its “signature” audio, with plenty of emphasis on the bass. 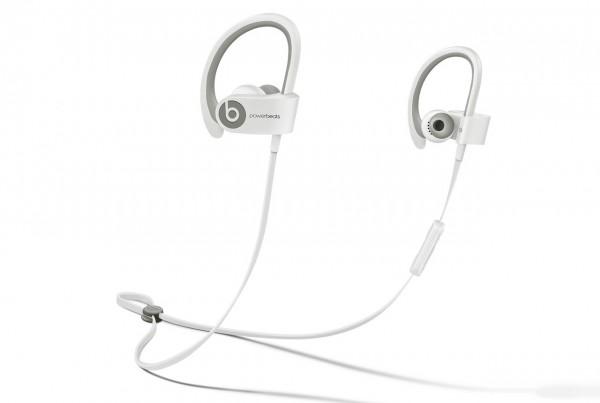 As for the battery, while 6hrs isn’t the longest we’ve seen for wireless sports headphones – Plantronics’ BackBeat FIT promises two hours more than that, for instance – the fact that you can apparently top up an hour’s worth of playback in just 15 minutes of charging is useful.

Of course, while Beats is being bought by Apple, it’s too early for the Cupertino firm to have had any hand in product design. Apple is expected to gradually switch to Lightning as its headphone connection standard, which will allow iPhones and iPads to power headphone amps, active noise-cancellation, and other features that would normally require a standalone battery.

Beats by Dre Powerbeats 2 Wireless will go on sale this month, priced at $199.95. They’ll be available in black, red, or white. 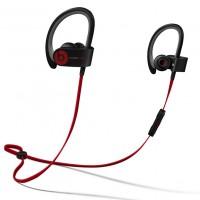 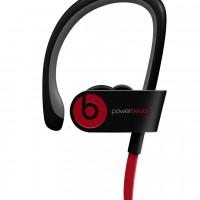 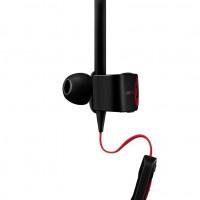 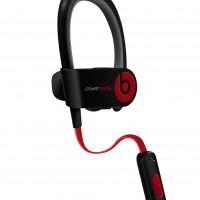 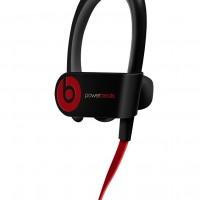 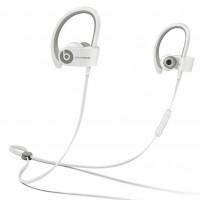 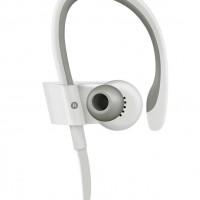 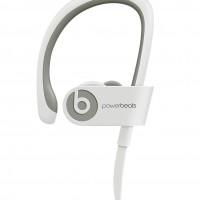 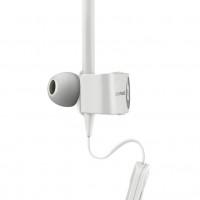 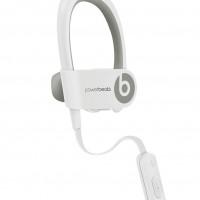