Apple is adding a number of new features to the App Store, amid controversy around the cut it takes of developer income and its focus on privacy. The company already put app-makers on notice earlier today at WWDC 2021, with the launch of App Privacy Reports that show just what sites and services are secretly sharing your data in the background.

It’s a tricky time for the App Store. Apple has found the commission it takes for in-app purchases under attack, with developers frustrated by the limitations around what they can signpost outside of the store. That’s been the subject of a lawsuit in the US with Epic Games, while in the EU there’s an antitrust investigation underway at the prompting of Spotify. 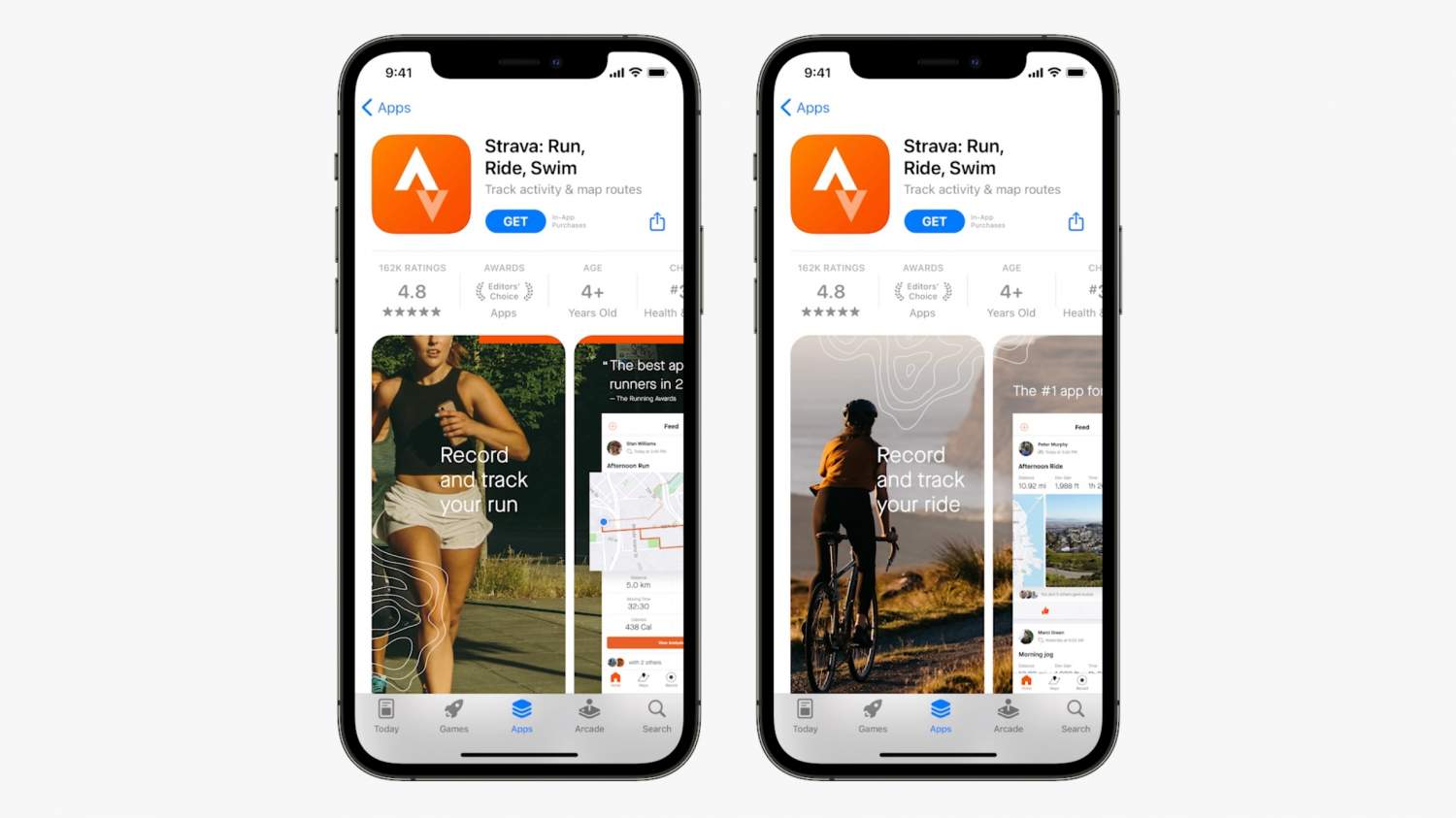 Unsurprisingly, then, Apple is leaning hard on just what it offers developers, to make the App Store more than just a catalog of iPhone and iPad software.

In-App Events will be one of the most high-profile. Rather than just being a store, the App Store will also be a showcase, with editors at Apple picking upcoming live events around different software and games. That could be a showcase of features for a graphics app like Photoshop, or a game demo for a new title. 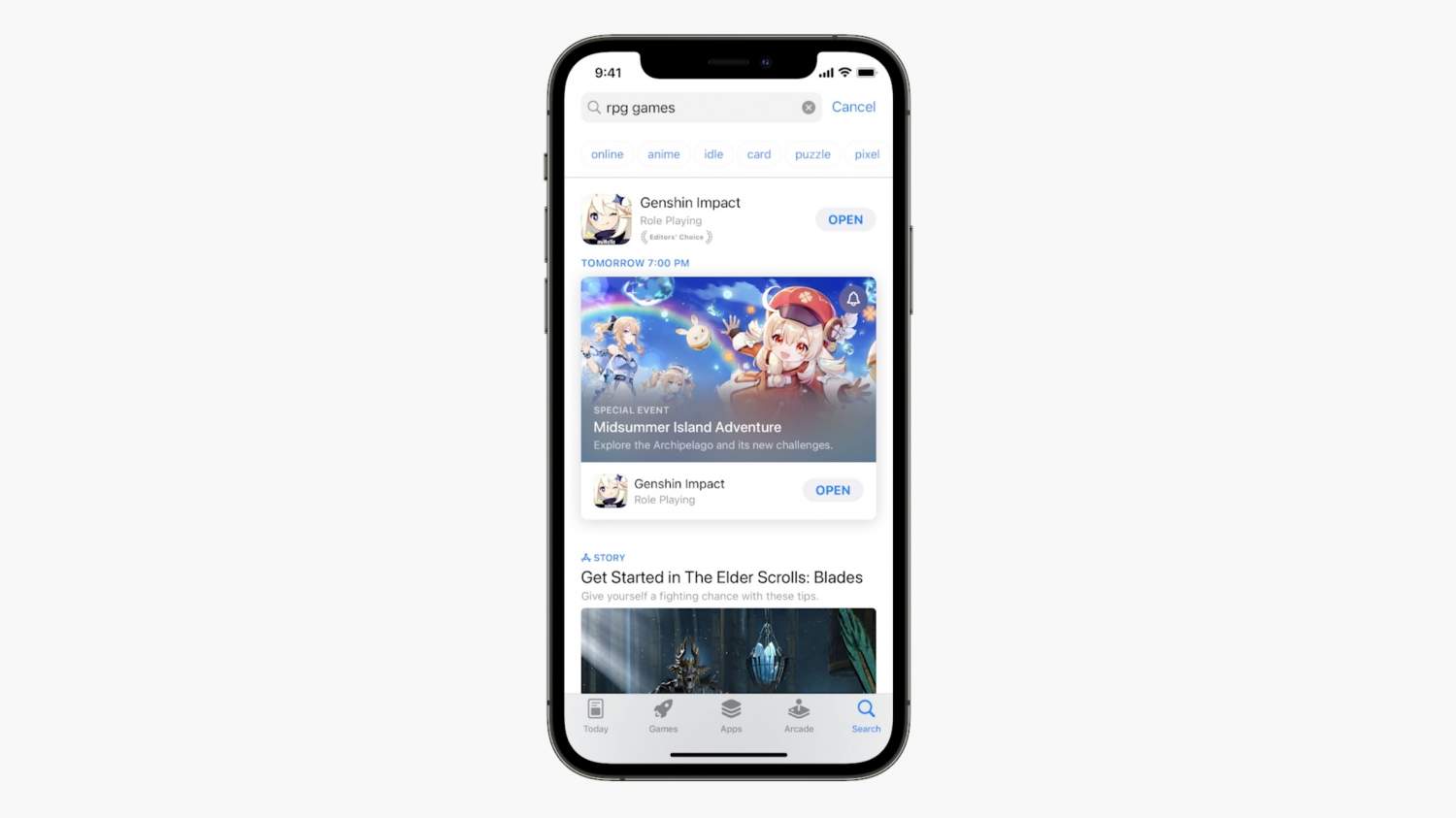 The In-App Events that show up for each person will be based on what they’re searching for. They won’t just be limited to the App Store’s virtual shelves, either, with a new widget for the iOS 15 and iPadOS 15 home screen that shows upcoming In-App Events too.

For developers, meanwhile, there’ll be greater control over how their software actually shows up in the App Store. There’ll be the ability to have different listings for the same app, for example, focused on alternate features to cater to potential users looking for different things. Developers will be able to choose different screenshots and layouts for those listings, and even pick different app icons. 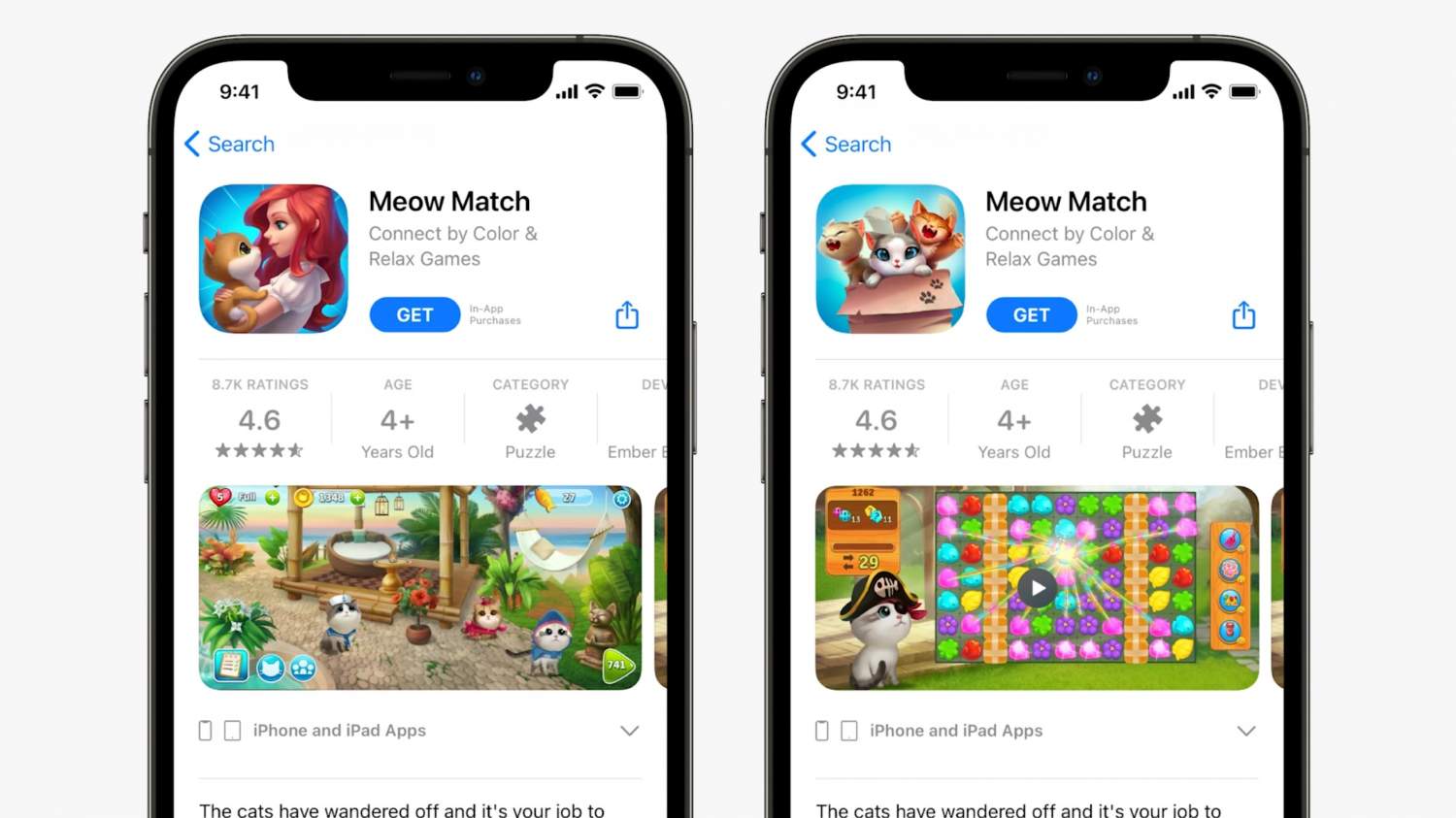 The lingering question is just how far Apple can push the App Store concept, and whether it can convince developers, users, and regulators that it’s more than just a virtual shopping mall. One of the primary points of discussion over the past few months is whether Apple actually does enough to warrant the cut it takes off in-app purchases, or if the so-called “Apple tax” that developers pay – which can be 30-percent – is out of line with the value the Cupertino company actually puts in. Convincing developers that they’re getting a fair deal will be a key part of WWDC 2021 this week, as Apple goes deep on the new features in iOS 15, iPadOS 15, watchOS 8, and macOS Monterey.