It could be time, at long last, for a Pink iPhone. It’d be the most major color release for an iPhone since the original big-time color release, in white! That was a big deal, back then, because Apple was just on the bleeding edge of colors and materials for devices with releases as wide as the iPhone. Now, here in 2021, Apple has the whole world of color at their fingertips.

In the latest round of iPhone 13 leaks, we caught a glimpse of the future of iPhone in color. If we take a peek at what has been released with major Apple products in the last few months, paired with what Apple’s done with color in the past, we come to the conclusion that at least one “new” color will come to the next iPhone release. 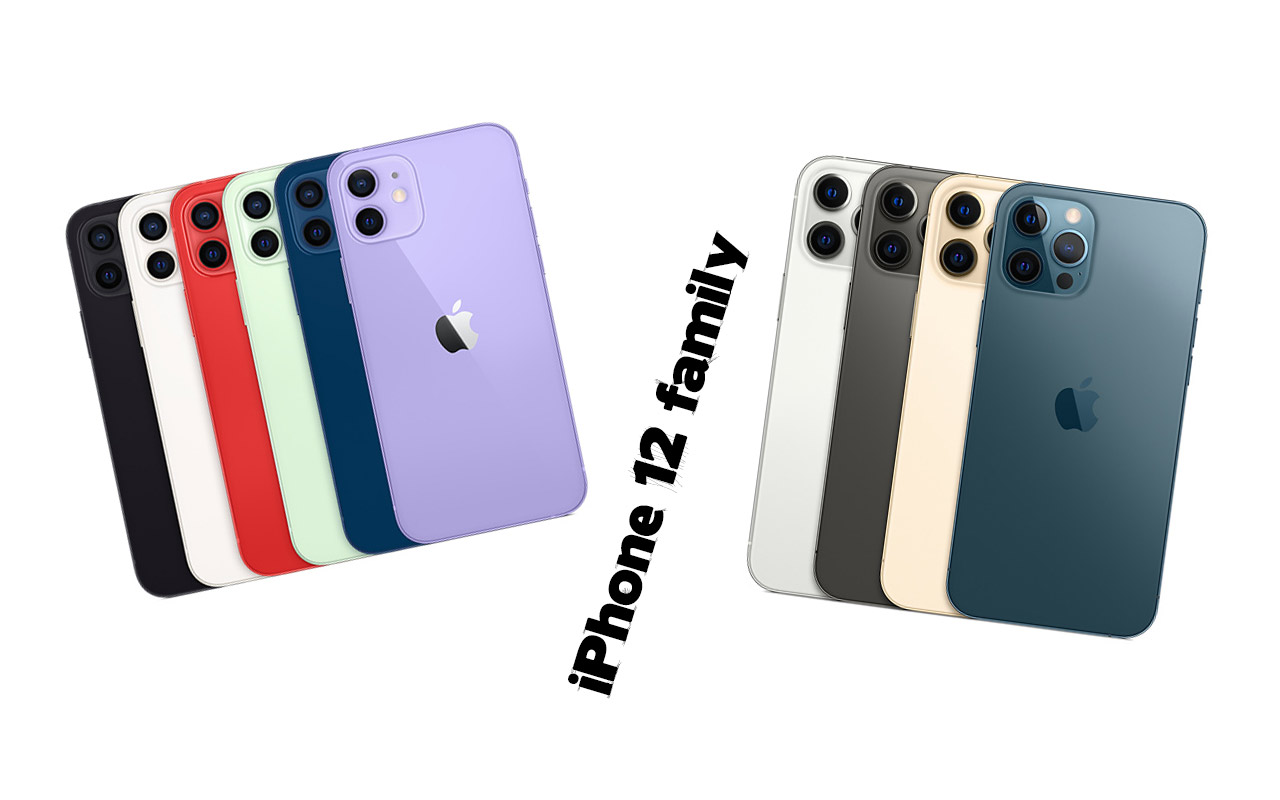 It’s expected that the iPhone 13 release will surpass its predecessor with color options. The iPhone 12 was offered in blue, green, red, silver, and most recently: purple. The 2021 iMac was released in a variety of colors including all of the colors the iPhone is out in (save red), plus yellow, orange, and pink!

Apple released an iPhone in yellow before – when the dropped the colors included with iPhone 5c. We’ve never seen a proper orange or pink just yet. Unless you’re counting iPods, and odd iPods, and customizations, but who does? 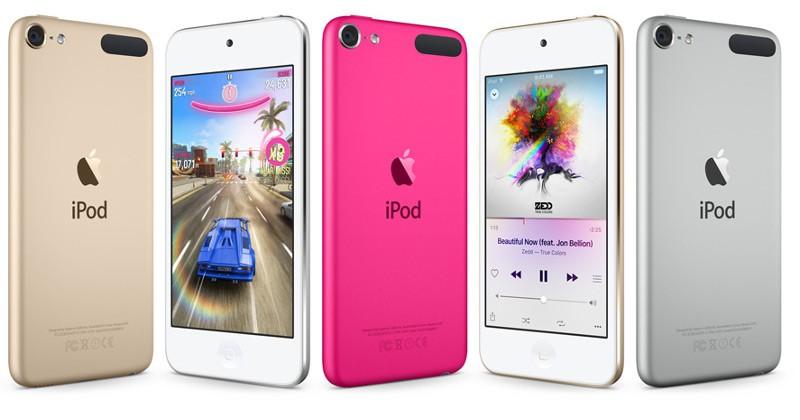 If we take a peek at the Apple store online and look for accessories, we see the “color” selector shows all of the colors listed above, plus gray and brown. It’s less likely that Apple would release an iPhone in “brown” than it is that they’d do something slightly more red, like a burnt sienna – that’d probably be best for a higher-end iPhone 13 Pro.

If Apple releases an iPhone 13 in pink and/or orange, would you find yourself unable to avoid finding a way to own said device? Or would it be like the iPhone 12 in purple – just paving the way for the eventual return to the ultimate color: Slime?