Sony has just taken the wraps off five new Fortnite bundles for the PlayStation, all of them set to launch as limited edition offerings later this month. All five products fall under the “Neo Versa” series, according to Sony, which says its bundles will include Epic’s Neo Versa skin, as well as V-Bucks and other in-game content.

The newly unveiled Fortnite bundles are:

All five bundles will include a voucher code to redeem the Neo Versa skin, Epic’s Neo Phrenzy Back Bling, and 2,000 V-Bucks, which is equivalent to $20 USD. Sony hasn’t revealed prices for these bundles at this time, but it has detailed what each product offers. 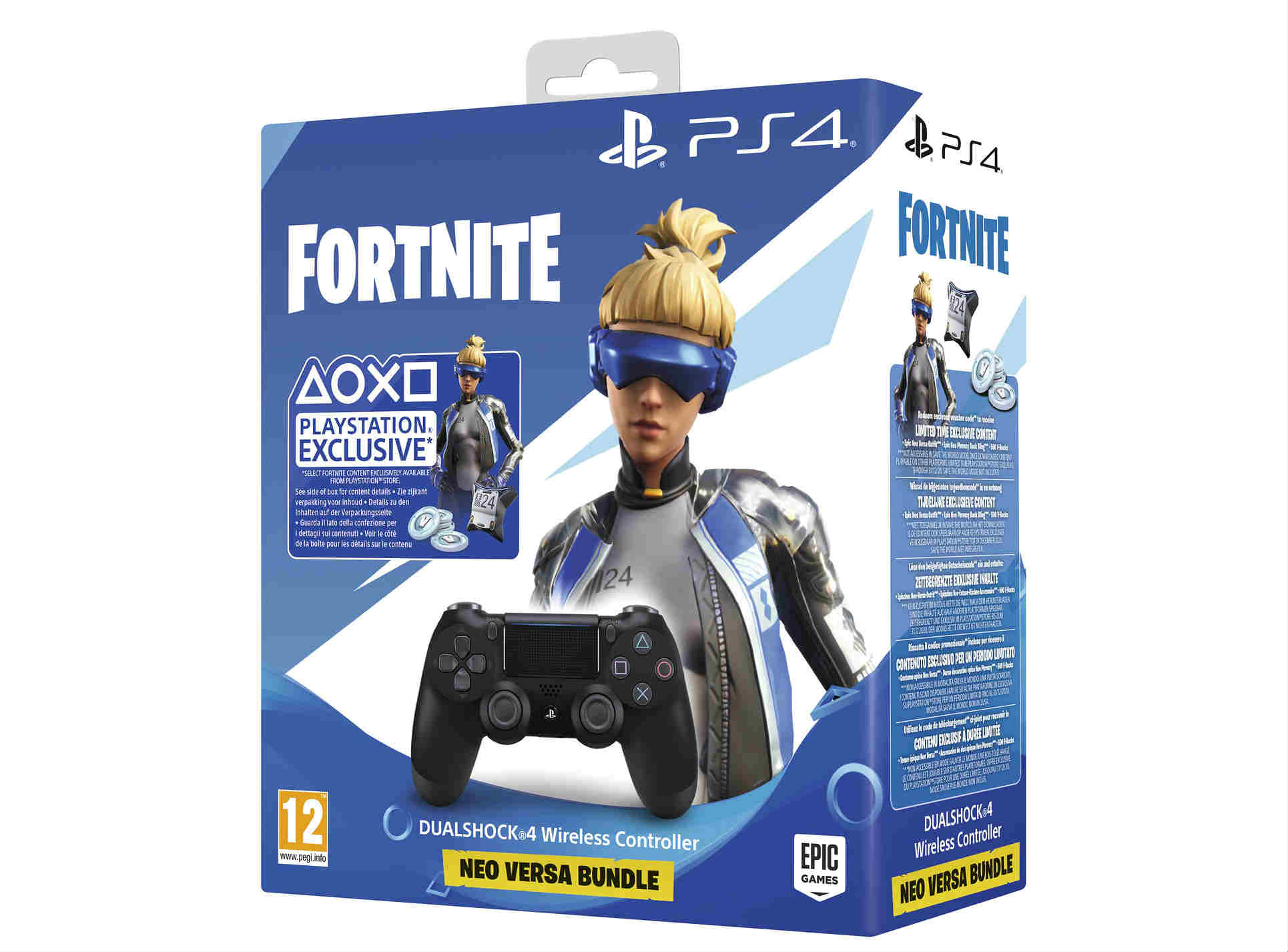 Each bundle’s name is relatively self-explanatory, but here’s what you need to know. Both of the PS4 bundles feature the 500GB Jet Black console; the first bundle only includes one DualShock 4 controller whereas the second bundle includes two controllers. The PS4 Pro bundle, meanwhile, includes the 1TB PS4 Pro console in Jet Black with a single wireless controller.