Of course, it starts with the Hellcat’s 6.2-liter Hemi V8. Dodge threw away the stock 2.4-liter IHI supercharger to make room for a larger 2.7-liter blower. With a larger displacement also comes a marginal boost upgrade. True to form, the new supercharger is capable of 14.5 psi of boost, which is a far cry from the stock unit’s 11.6 psi. Dodge also gave the motor a higher 6,500 rpm redline. 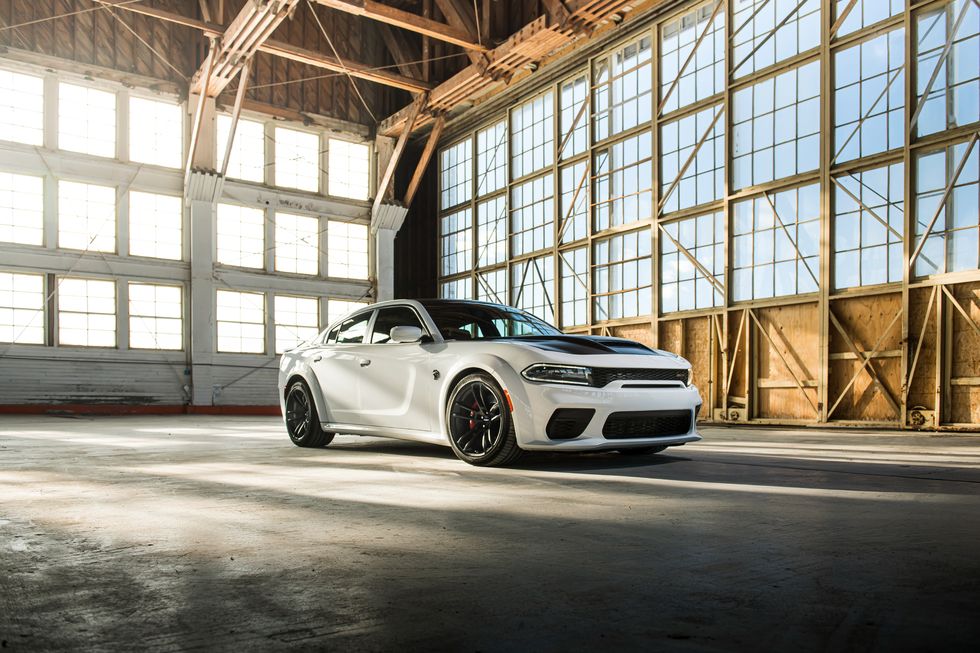 The result is an astonishing 797 horsepower and 707 pound-feet of torque. It has 80 more horses and 57 more torques than a Dodge Charger Hellcat Widebody, a muscle car of which is already considered ludicrous in terms of power and speed. If the numbers are not enough to make the new Charger SRT Hellcat Redeye the world’s most powerful four-door sedan, it certainly makes it the fastest. According to Dodge, its newest creation is good for a top speed of 203 mph. 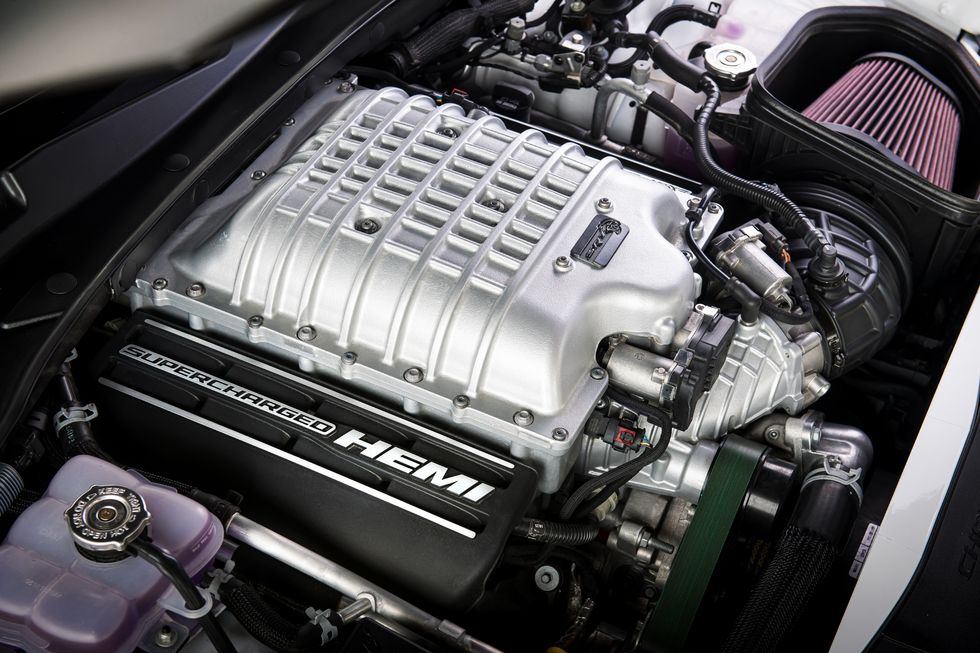 But Dodge didn’t stop there. The Redeye version of the Charger Hellcat receives two dual-stage fuel pumps, sturdier pistons and connecting rods, a hardy valvetrain, and better lubrication. Feeding massive amounts of air is a new performance hood, a redesigned mail-slot grille, and a new cold air intake that breathes colder air from the Charger’s wheel liner. All these changes result in 18-percent better airflow than a regular Hellcat motor. 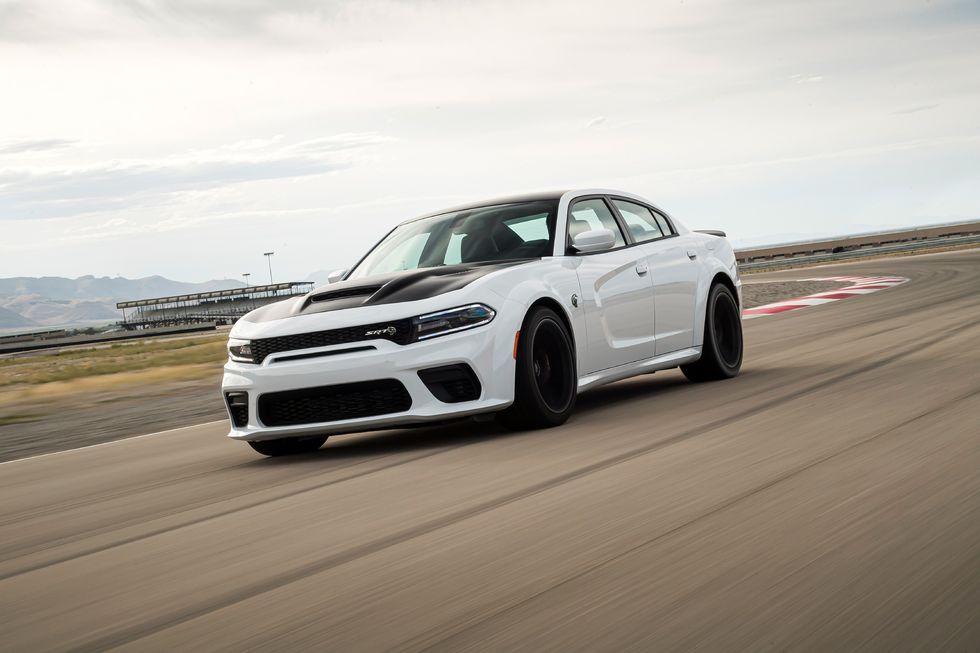 Most interesting is the Charger Hellcat Redeye’s SRT power chiller. The system utilizes refrigerant from the standard A/C to cool the heat exchanger. It enables the charged air to cool by an additional 45 degrees. Colder air is denser than hot air and hence enables the engine to squeeze out more power in each combustion cycle. Dodge said the new Redeye is expected to breach the quarter-mile run in 10.6-seconds at 129 mph. 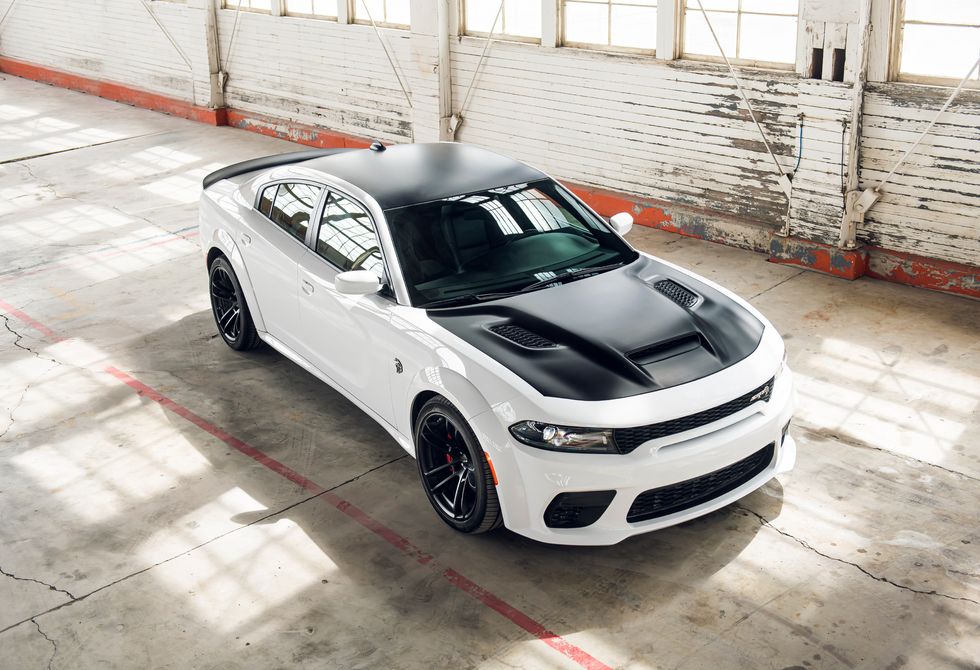 The vehicle also receives beefier underpinnings including a reinforced driveshaft and stronger axles. Combined with new 20-inch by 11-inch wheels and bulbous fender flares, the new Dodge Charger SRT Hellcat Redeye is a menacing sight to behold. It’s the only four-door sedan with close to 800 horsepower, and it’s slated to arrive early next year.

Dodge will start accepting orders for its 2021 Charger SRT Hellcat Redeye this fall. Pricing has yet to be announced, but we’re expecting base prices to hover around $85,000. 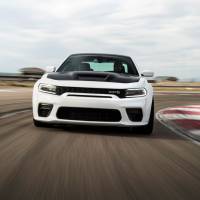 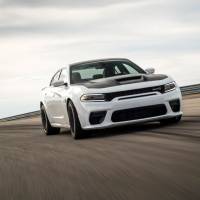 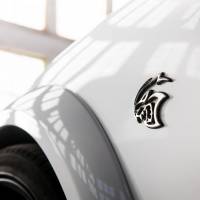 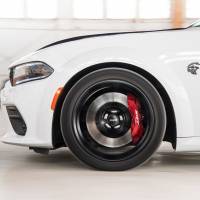 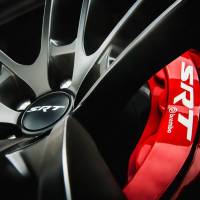 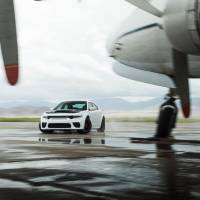 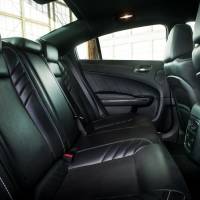 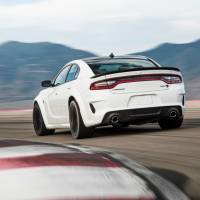 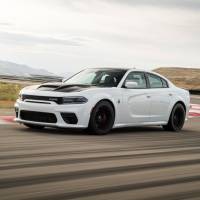 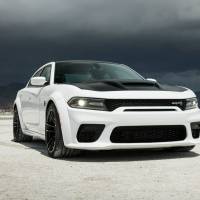